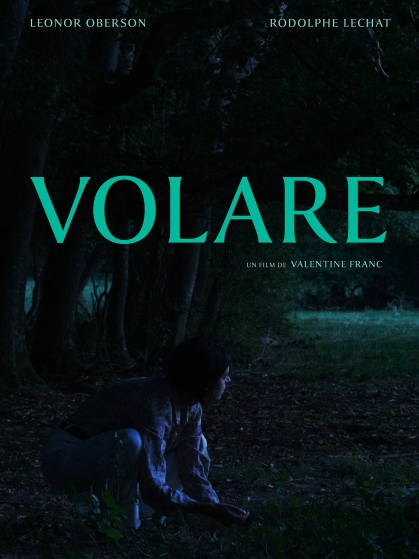 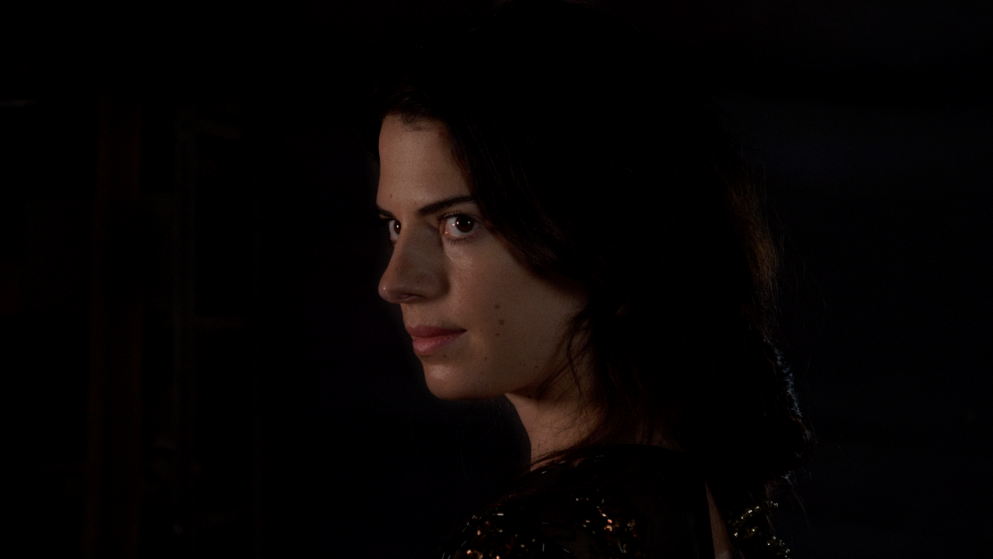 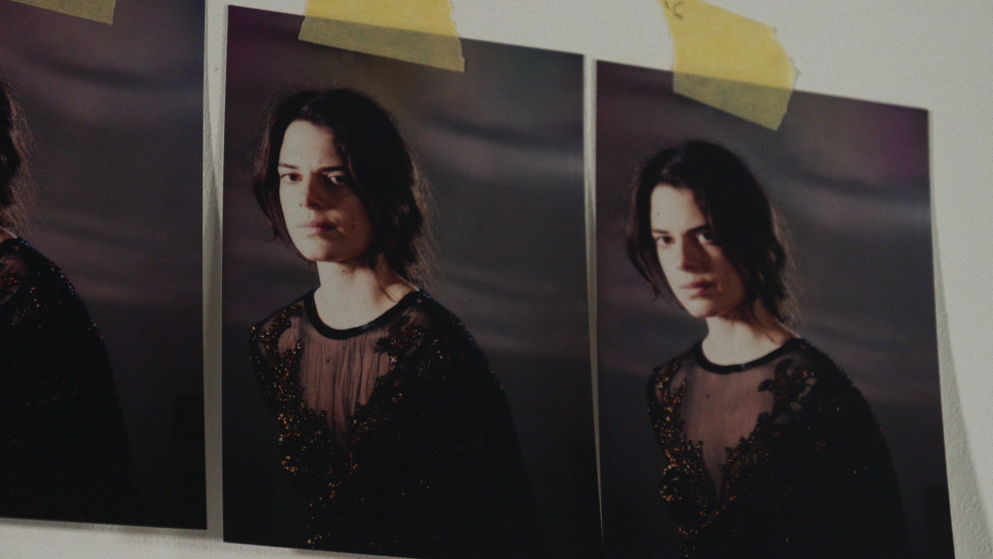 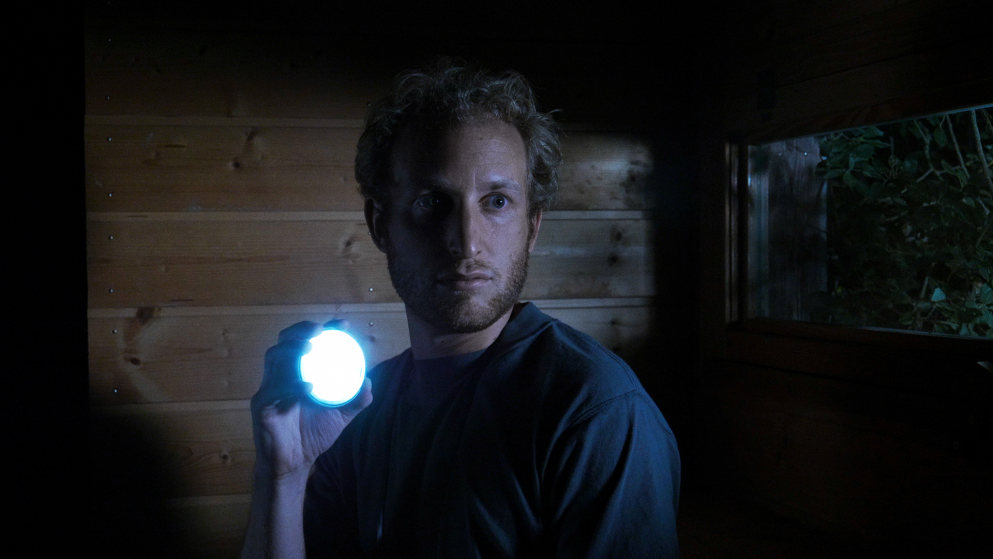 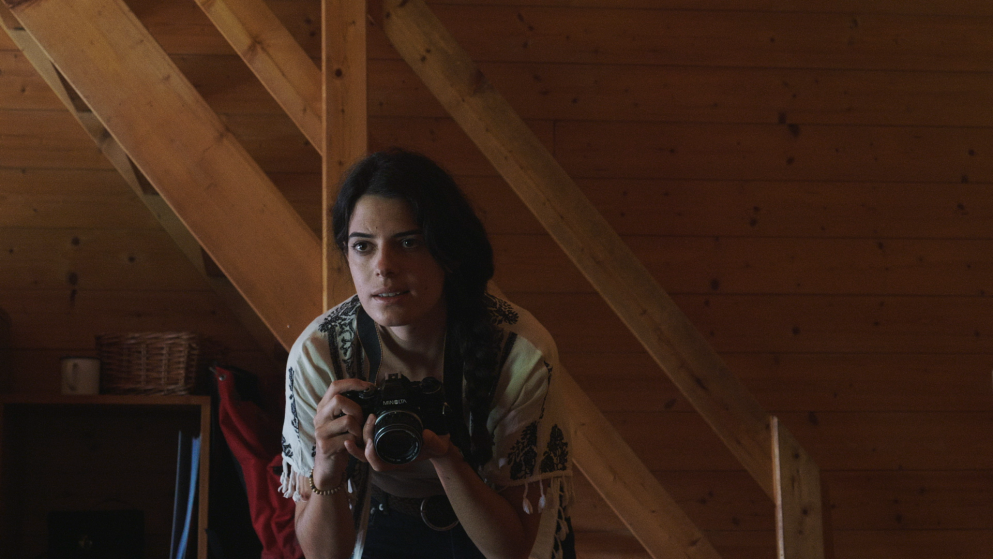 Valentine Franc, Volare, capture from the film, 2021.
Off site

SCREENING OF THE FILM VOLARE

As part of the Festi'Saulnois in Rodalbe, the CAC - la synagogue de Delme, in partnership with the Communautés de Communes du Saulnois, offers the screening of the film Volare by Valentine Franc on Sunday August 28 from 3 p.m. attended by the artist.

VOLARE
2021, HD video, 1920x1080, 19MIN. 18
with Leonor Oberson, Rodolphe Lechat and Mona Darley
A young photographer meets an ornithologist. In contact with him, she wonders about her relationship to art, between withdrawal and discovery of the outside world.

Filmed in Moselle following Valentine Franc's residency at Lindre Basse in 2020, Volare is inspired by La voleuse, a Hollywood melodrama by Curtis Bernhardt (1942). In this typical woman's film (genre of film peaking in the 1930s-40s centered on the interiority of female characters), the plot is based on twins. In Volare, if the twins are double, they are not the same woman twice, but two whole characters with the same face. This duality refers to the biased fascination for the outer surface, especially when it comes to the representation of a female body. The Volare twins, as in many twin couples, have somehow separated the tasks. One watches, the other is watched, and their personalities are built on this sharing, fueling mutual jealousies and frustrations. Rosalba, Rosa and Alba are also centuries of contradictions, of negotiations between opposite poles: artists/woman, muse/creator, body that watches/is seen.

This event is organised in partnership with the Communauté de Communes du Saulnois as part of the Festi'Saulnois.