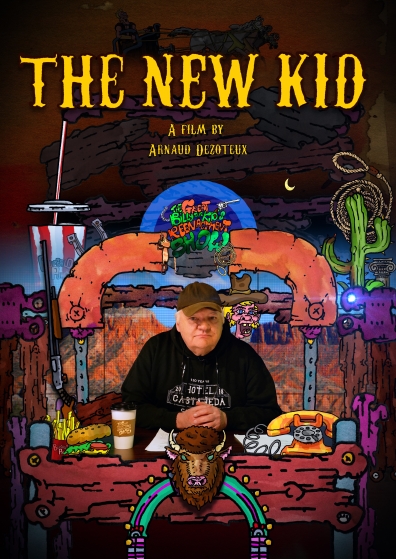 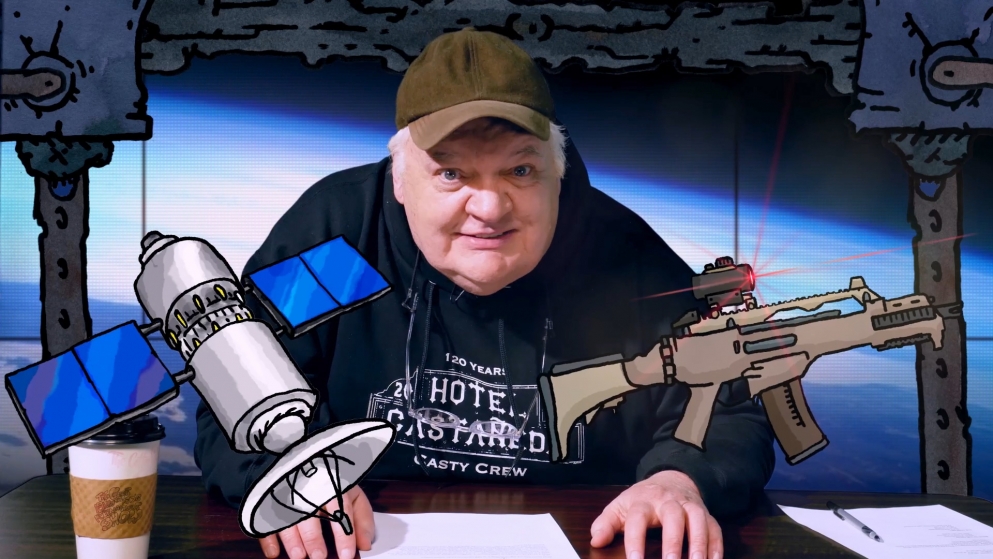 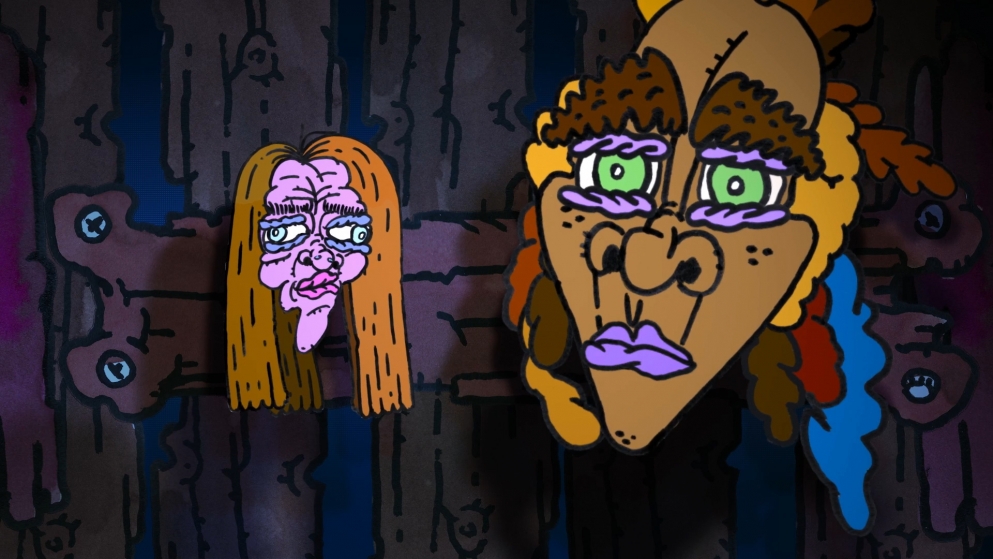 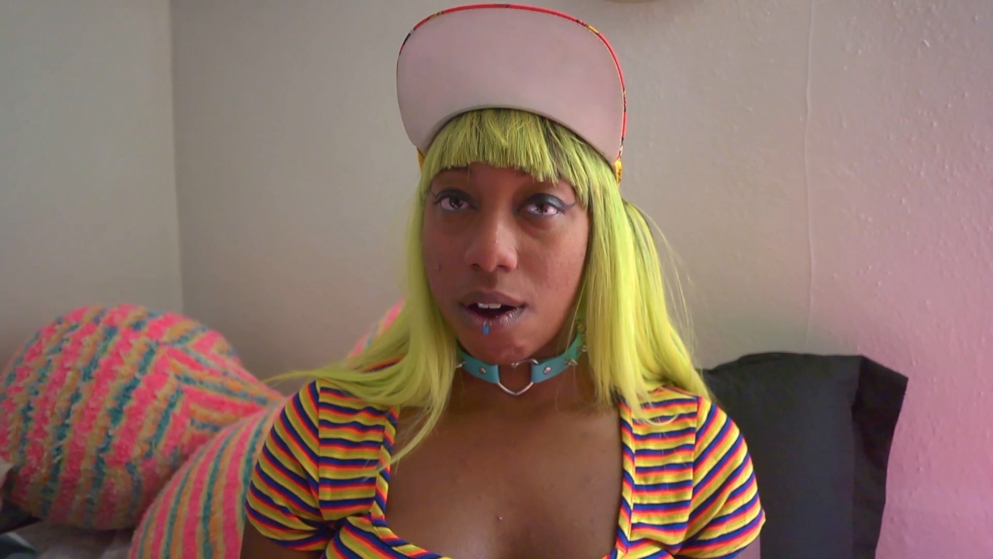 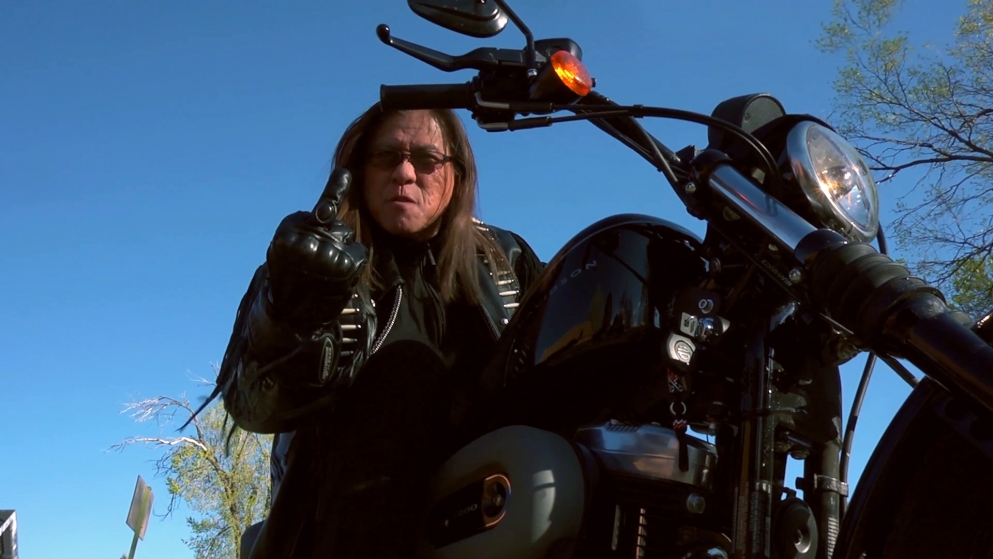 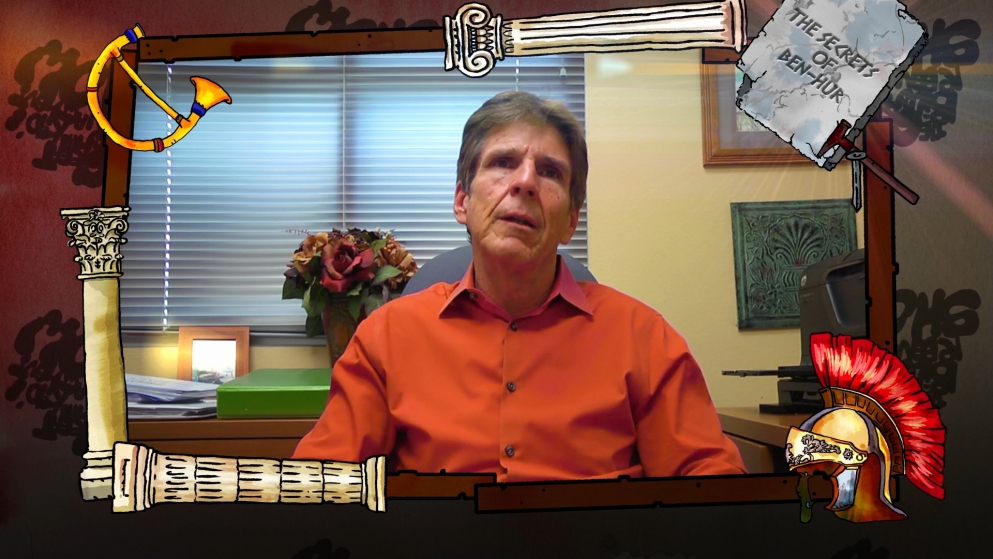 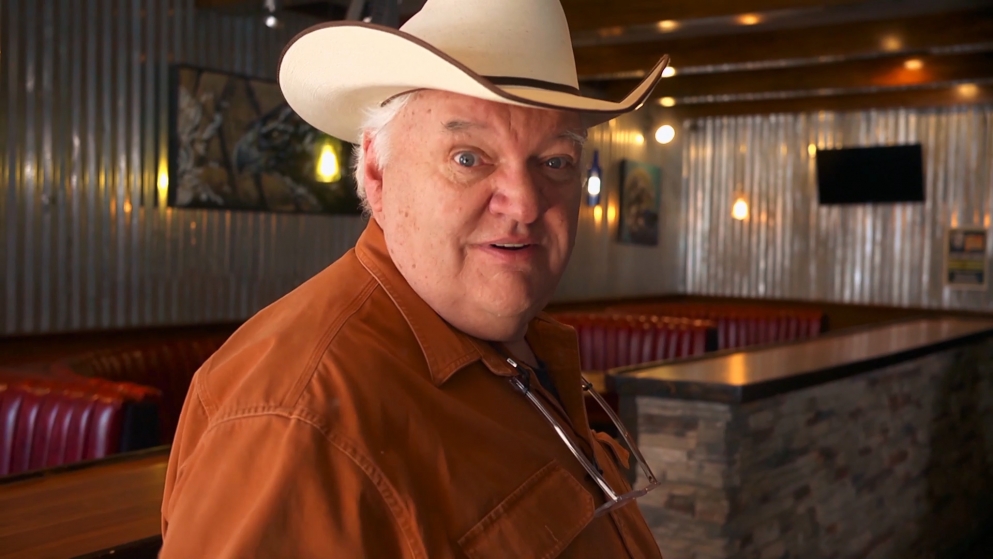 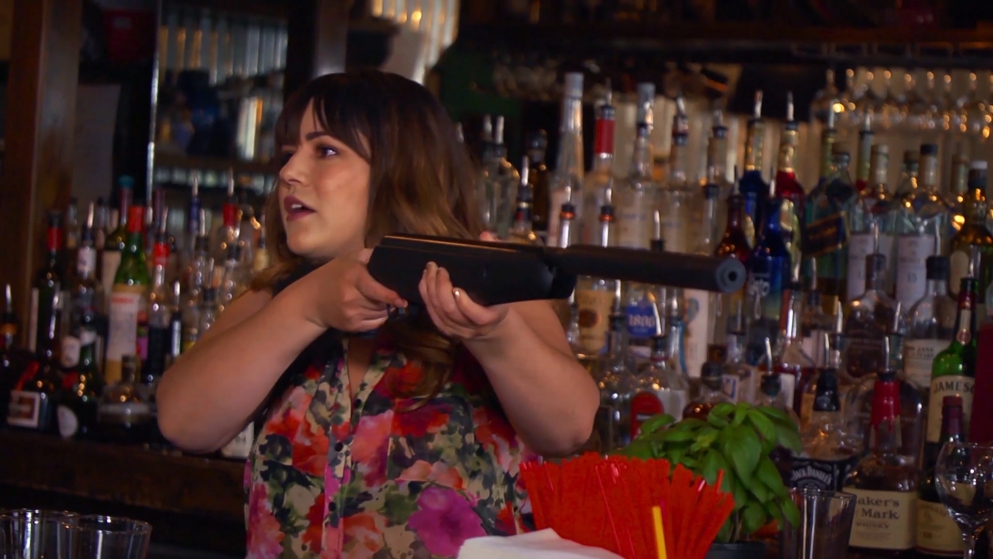 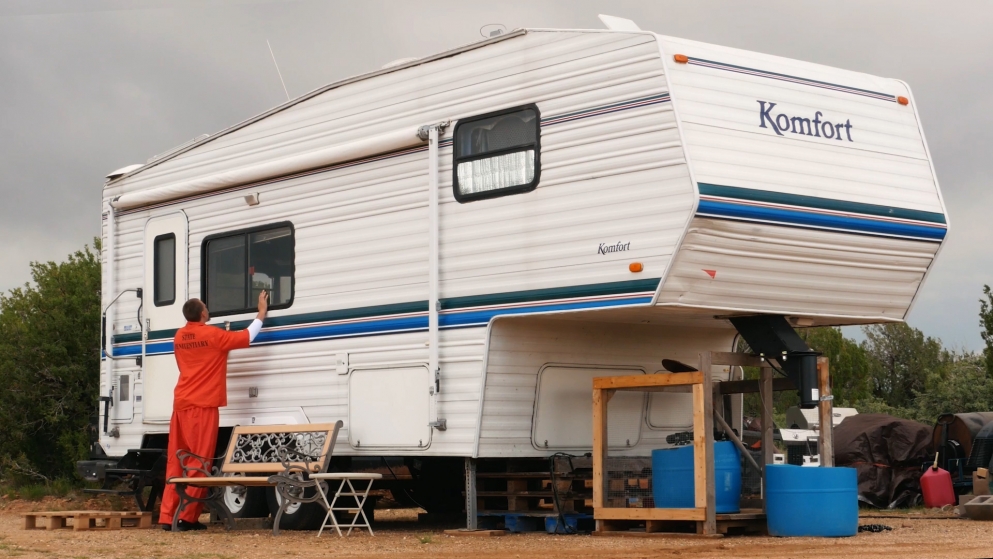 On the occasion of the 25th anniversary of the contemporary art center - the synagogue of Delme, the program "The Cinema House" was offered to visitors to discover the films of artists who have marked the history of the art center, alongside the anniversary exhibition Assemblée (2018). Because we want to dedicate a space to artists' video and cinematographic productions, to make the Gue(ho)st House ever more lively, but also because Delme does not have a cinema, the art center is relaunching the CINEMA HOUSE program in order to offer, several times a year, screenings of artists' films for long periods, during the opening hours of the art centre. The multipurpose room of the Gue(ho)st House will be transformed during these periods into a “small cinema” where visitors can, if they wish, spend a moment watching the film or the programmed video.

Conceived as a television show, The New Kid is above all an investigation around the teeming mythology surrounding the life of Billy The Kid, a famous outlaw who lived in the American West in the 19th century. In this local and largely improvised show, residents of the city of Las Vegas, NM are invited to testify about their knowledge of the character and the projection of Billy The Kid they would envision today. Could it still exist in the 21st century? 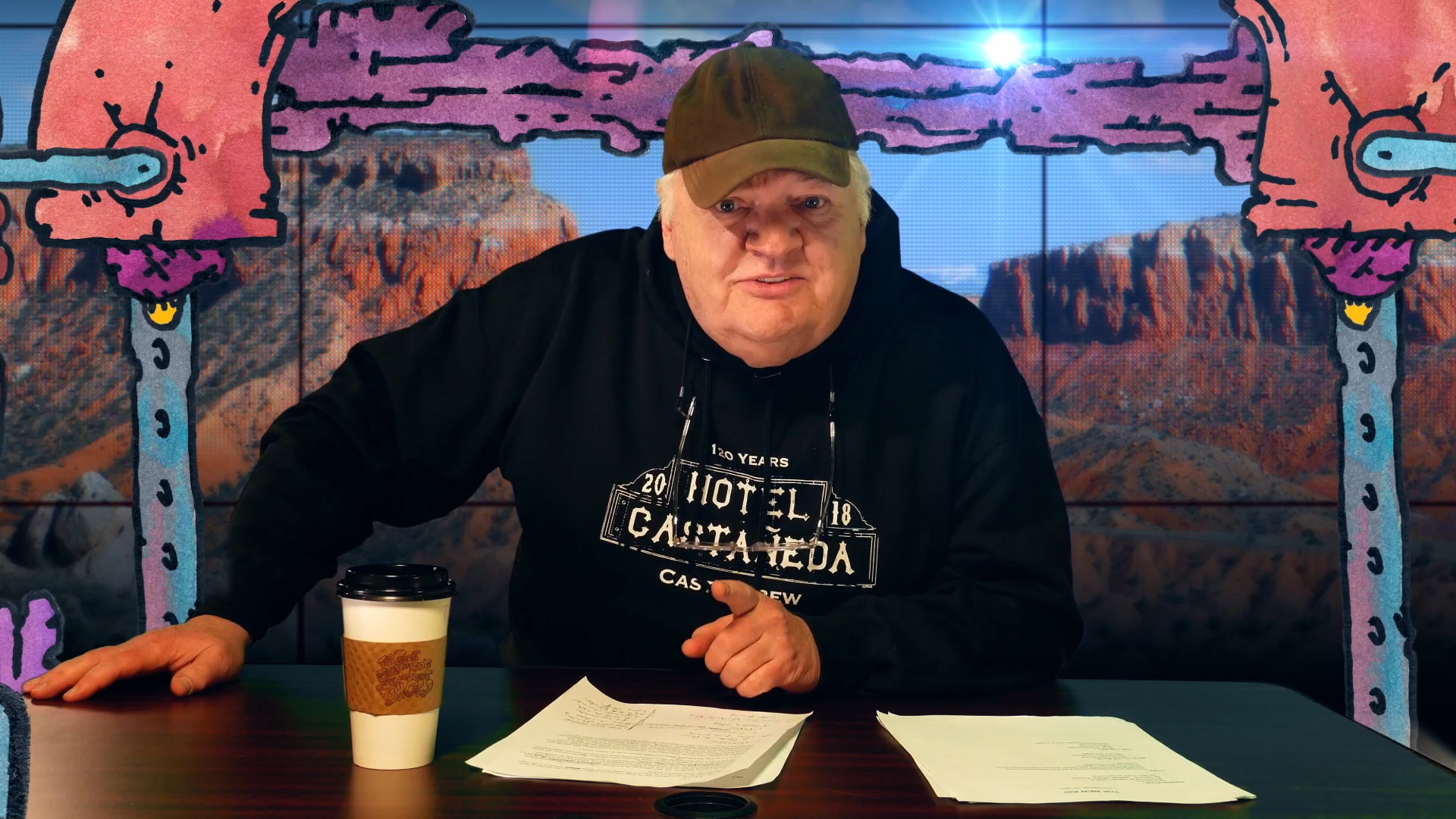 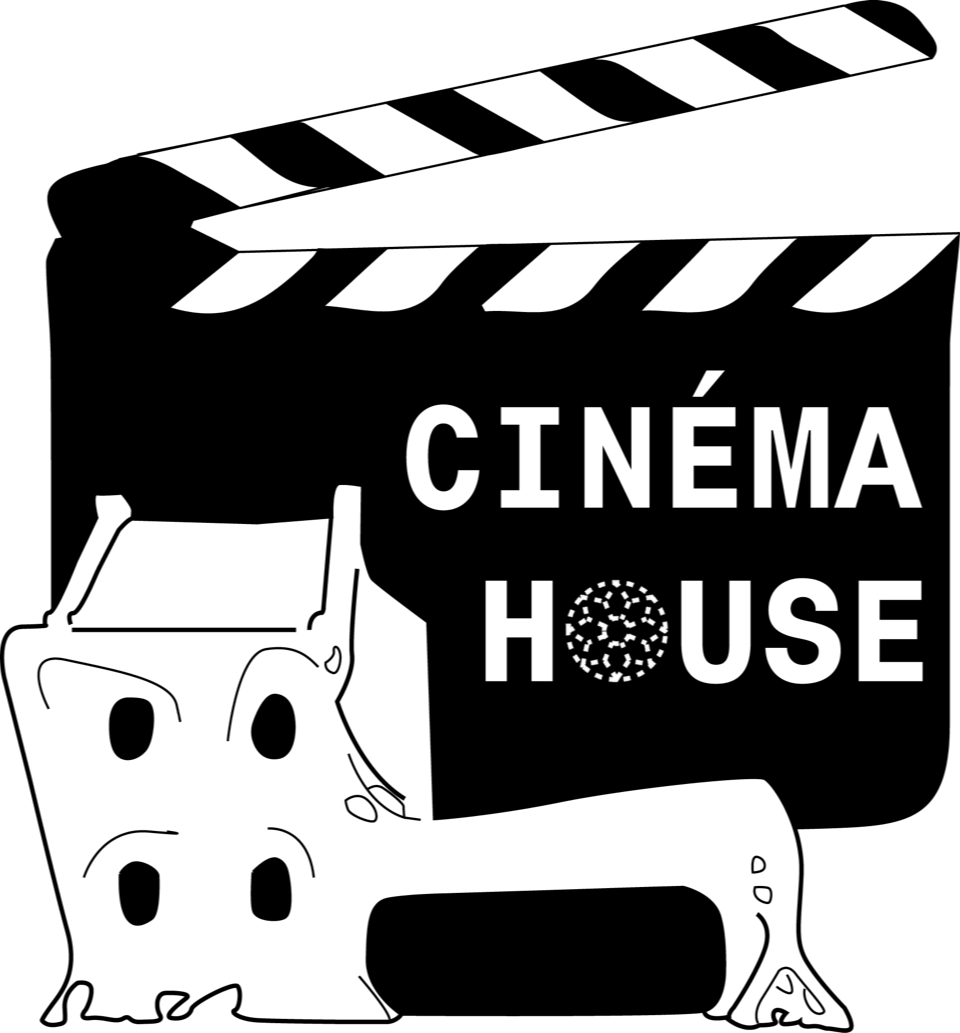