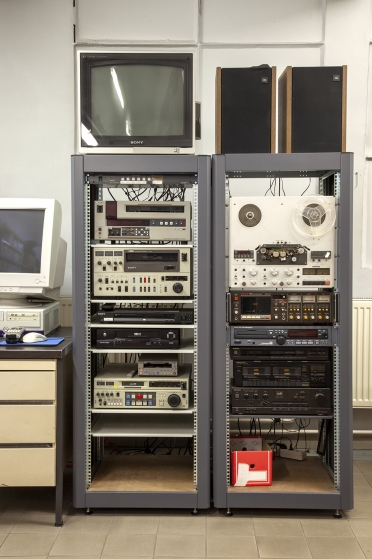 RESTITUTION OF THE IRMA NAME RESIDENCY

The CAC – la synagogue de Delme invites you to the restitution of the Irma Name residency on Sunday 19th September from 11am to 6pm at the Gue(ho)st House, 33 rue Poincaré 57590 Delme.

Meeting with the artists from 3pm to 4.30pm.

Since 2016, the work of the duo Irma Name (Hélène Deléan and Clément Caignart) has consisted of mounting collective or participatory projects, questioning the ambiguous role of politics and pedagogy in their art practice, as well as in art broadly conceived. As collaboration and improvisation find themselves empirically at the heart of production methods used in film, theatre, and performance, Irma Name sees these various media as privileged tools for shaping its speculative narratives. The idea might also be to overcome an auctorial and individual conception in favour of a deployment of the artwork based on a form designed to be multiple, inspiring, and aligned with the demands of reality. (...)

Within the framework of their residency at Lindre Basse, Irma Name wanted to approach the Centre des Archives Industrielles et Techniques de la Moselle (CAITM) located in Saint-Avold, to work on archives from the coalmines of the Lorraine Basin, from the major industries and unions of the region. Using documents available for consultation, and encounters with residents that they will later orchestrate, the duo hopes to produce a hybrid narrative combining documentary and fiction. The goal is therefore to deal with the mining extractivism, the appropriation of land, and the industrial productivism that have pervaded the modern age and preceding periods, from the perspective of popular beliefs and through the deforming prism of science fiction.

This event is organised on the occasion of the European Heritage Days 2021. 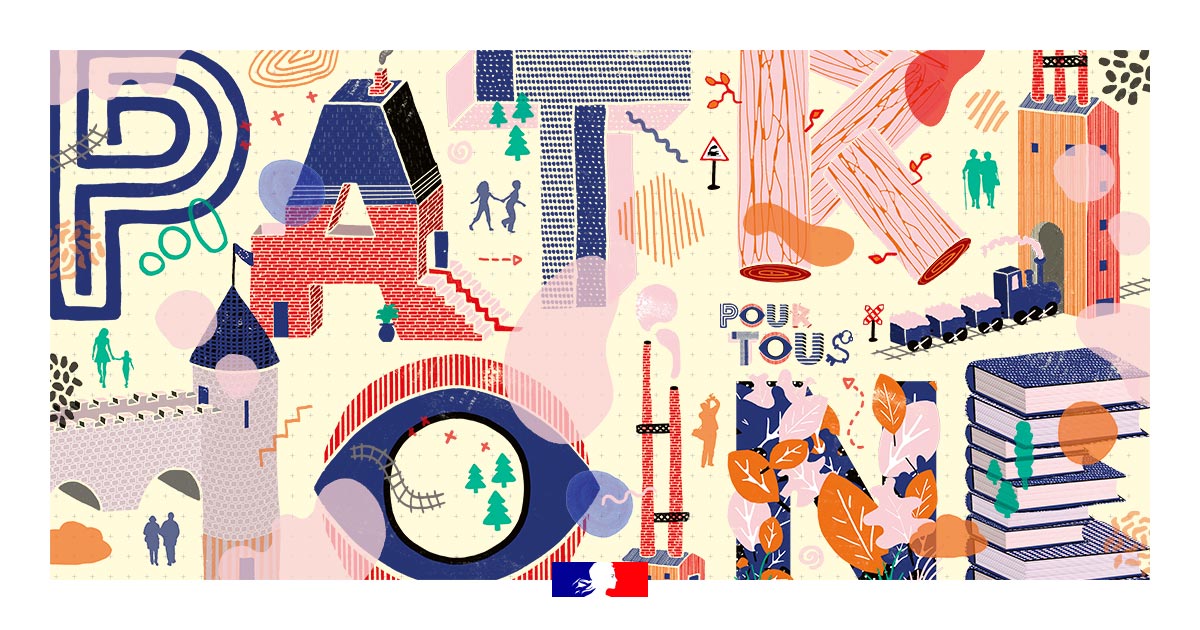