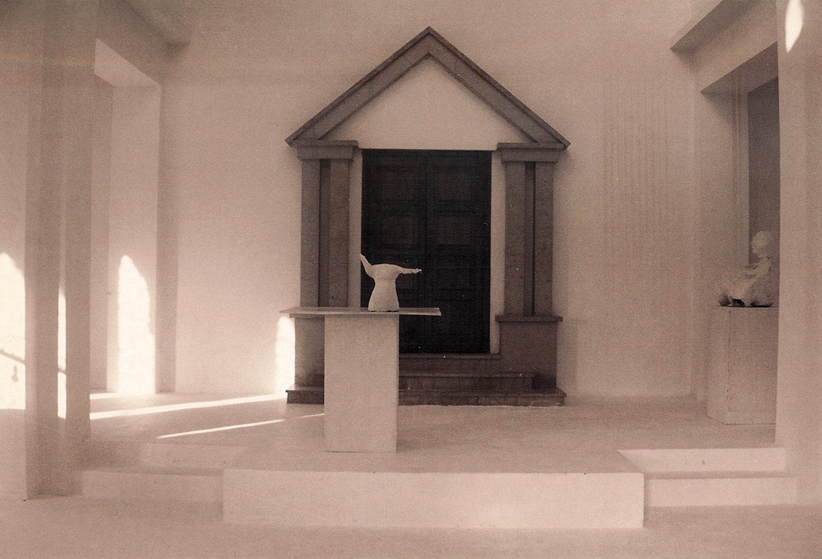 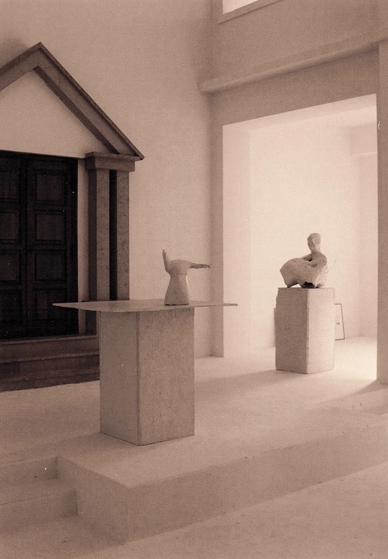 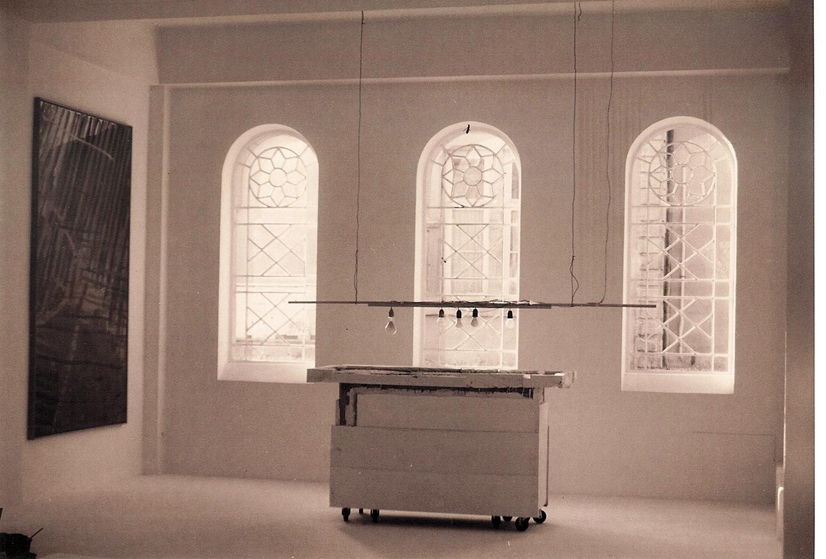 Study/Test, the second version of an exhibition previously put on at the gallery in the Valenciennes school of fine arts, pertinently reveals a complex idea, wavering between changes of mind and lucidity.

Using mainly drawing, painting and sculpture in his artistic approach and method, Horst Münch has also been tempted to explore the qualities of photography, film and video, in clearly defined periods and contexts. This host of media may seem to lack oneness, but nevertheless does reveal an undeniable keenness of mind and hypersensitivity, which the artist casts upon the world all around him, in all its complexity.

Drawing--sinewy, uneven lines--is the ideal tool for transcribing the split second, and fleeting thoughts: those unlikely moments, that are half-waking states apt for daydreaming, are the source of many of his works which smack of Expressionism.

Painting, on the other hand, which is more laborious, is a surface for endless recommencement, confrontation, and at times error. Horst Münch's somewhat abstract painting is an action of time which transfigures the flatness of the painted surface as a veritable reservoir and source of interpretation, no less. Like an icon whose successive layers of pigment and paint reveal the holy figure on the surface, Horst Münch's paintings, covered in corrections, erasures, and pentimentos, present a non-definitive character, a world in perpetual motion and a certain scepticism towards forms of pictorial representation.

Sculpture, for its part, crosses the barrier of the imagination and renders dreamlike forms and spaces tangible. With a dash of irony and a drop of discrepancy, this sculpture, made of cast polystyrene and wax plaster, offers an alternative look at an activity that usually involves noble or precious materials.

The use of photography, video and film as media is further sidelined and closely bound up with precise contexts and particular periods which stake out his artistic praxis, lending it an unusual kind of lighting and emphasizing a novel kind of energy.

This open form, with its wealth of complementary ramifications, echoes a heterogeneous reality and its complexity.  Made up of slow progressions, reboundings, changes of direction, reversals, periods of latency and, conversely, sudden outbursts of violence, Horst Münch's work contains all sorts of emotions and states.  His oeuvre--terrain of ongoing metamorphoses--is intended to be in the image of man.

Born in 1951 in Nuremberg, in what was then the Federal German Republic

Lives and works in Cologne, Germany