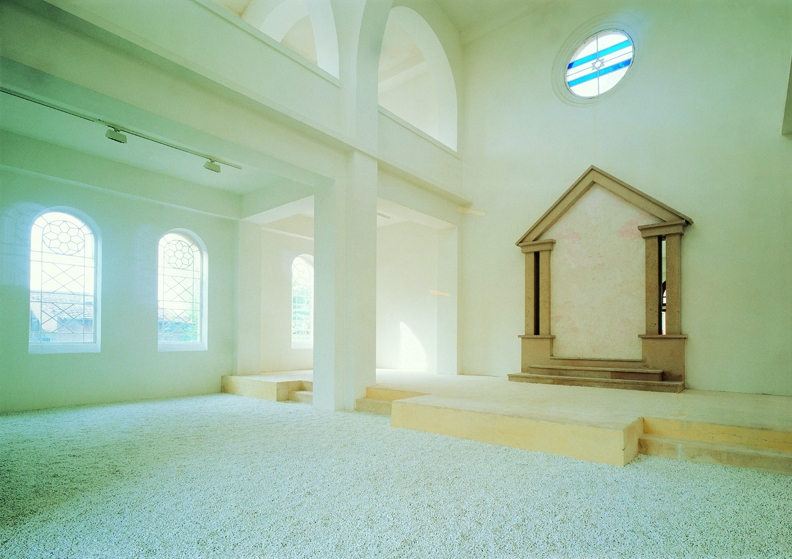 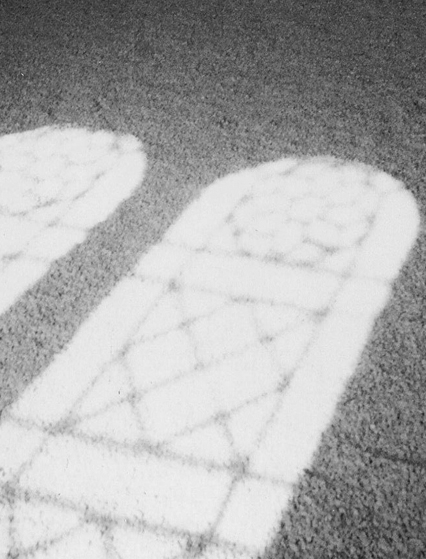 From Saturday 17 September to Sunday 6 November 1994

Jean-Marc Bustamante's artistic career is staked out by specific stages that have turn by turn enriched the eye he casts on both art and his own aims, as well as on the world. Starting out as a photographer--he worked as the American William Klein's assistant--Jean-Marc Bustamante questions the photograph not for its abilities to render reality, but rather for its own aesthetic qualities. Little by little he shifted his activities to the photographic picture, lending this work both an autonomy and an existence as an object of thought.

Between 1983 and 1987, he joined forces with the artist Bernard Bazile, with whom he set up the "BAZILEBUSTAMANTE" collective--an art group whose challenges opened up avenues involving the reality of objects in the creative field. This period, which, in his eyes, was a phase of study and apprenticeship, prompted him to pay special attention to the status of images and materials. It was followed by reflections about the site, with works such as the wall reliefs and the floor sculptures.

His whole oeuvre subscribes thus to a logic of media transversality which, freed from avant-garde issues, does not bother to answer contextual art questions. Jean-Marc Bustamante's works, which are neither erudite nor demonstrative, attempt to indicate a point of balance between place, viewer and art(ist).

The invitation to make use of the various spaces at the Delme Synagogue provided an opportunity for the artist to confront the venue. This space, laden with history, did more than accommodate Jean-Marc Bustamante's works in within its wall; the work is the place. A carpet of white pebbles is strewn over the floor of the Synagogue's two levels, giving it an incomparable luminous quality and strange acoustics. When visitors enter the space through the main door, they are attracted to this light created by the actual interior of the place. It radiates in such a way that at first glance you wonder what is at work in this place stripped bare.

Jean-Marc Bustamante's work, with its minimal and almost monk-like appearance, turns out to be generous, nonetheless.  It gives people and visitors an essential place and makes their footsteps ring out on this surprisingly acoustic carpet.  Mirrors, for their part, refer to those looking at their own image, while at the same time pushing back the architectural boundaries.  The place gains in autonomy while the figure of the onlooker, once kept at a distance, is positioned in relation to the work.  "I don't see a person standing in front of the work as if in front of a superior being", says Jean-Marc Bustamante "but much more in front of a sort of alter ego".

In all his work, what drives the artist's choices is the relation between the work and the person looking at it.  The imagination must be able to be moved in it, and curiosity must be aroused.  This sums up the recurrent concern of his work which shows through in each layer of sedimentation formed by his many artistic undertakings and ideas.