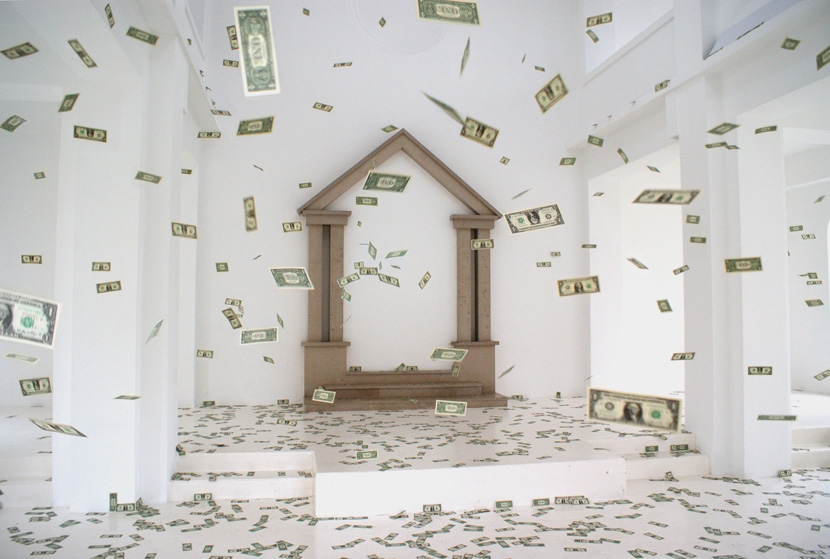 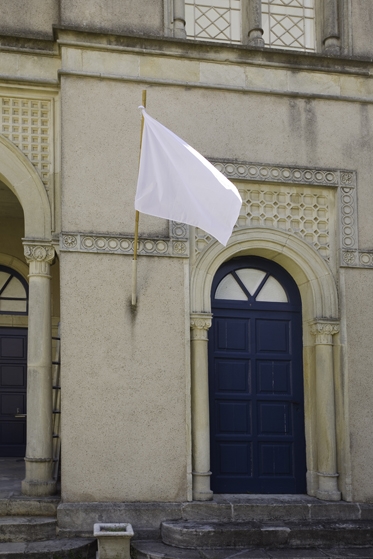 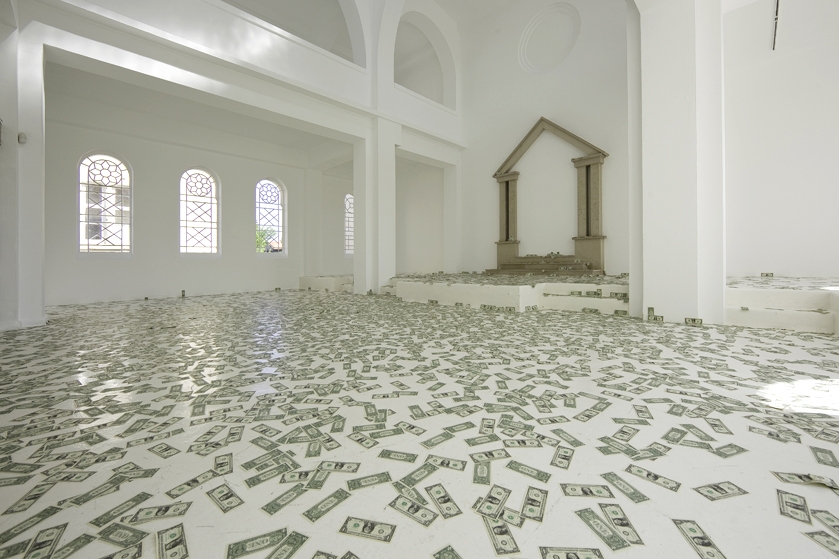 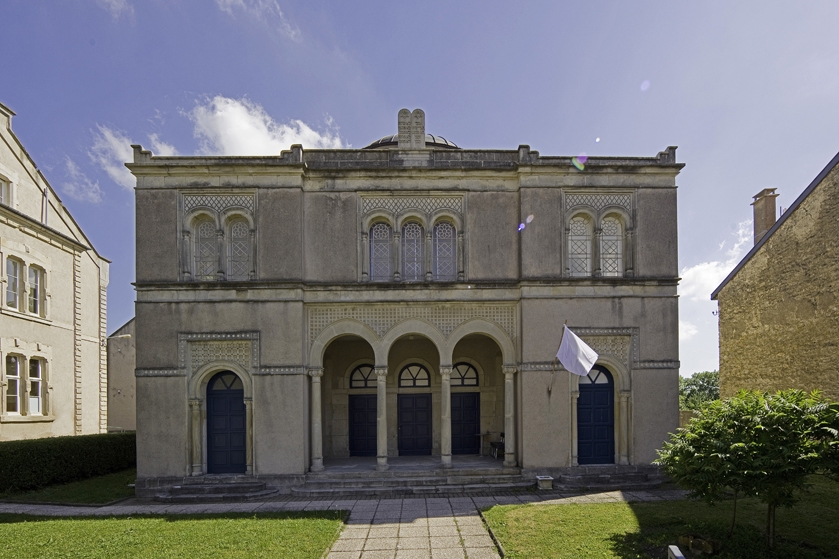 Gianni Motti's there. And that's all. Everywhere and nowhere at the same time.

Upstream of the exhibition opening in Delme (1) his assistants could be spotted here and there, readily identifiable by those sempiternal yellow T-shirts stamped with the artist's name. All Motti requires of these presumed assistants is to live their everyday lives, to be in life. For according to him art is above all an art of living, a way of being in the world and in direct contact with it.

A voracious information freak and relentless reader of the press, Motti lives in a kind of permanent hyper-present. Which doesn't stop him from bending our shared perception of time and space, propelling us towards the outer limits of our prejudices and preconceptions about art, politics, science, religion, economics and you name it.

We remember him in the media claiming responsibility for various natural disasters; organising his own funeral in the streets of Vigo; impersonating the Indonesian delegate to the United Nations; and so on.

Just before the year 2000 struck, the artist came up with the digital Big Crunch Clock and the countdown to the climactic explosion of the sun. For the last three years the work has been welcoming visitors to the Palais de Tokyo in Paris: while the hundredths of a second gallop by, the billions of years seem immutable and mark the extent of our own finiteness. Amazing, too, is the way this work puts its own extinction into perspective.  So Gianni Motti does not burden himself with making things that are only going to fuel the art market. Undaunted by the void, he prefers to offer eccentric, unexpected situations and points of view whose true substance often hinges on a story to be shared and handed on. Invited for a retrospective at the Migros Museum in Zurich in 2004, he set up an itinerary surrounded by emptiness and asked the museum guides to tell visitors about his earlier works.

2005 found him at the European Organisation for Nuclear Research in Geneva, walking the 27-kilometre circumference of the particle accelerator whose start-up in 2008 was to trigger a rash of wild imaginings. A proton projected inside the accelerator covers those 27 kilometres eleven thousand times in a single second; Motti's stroll took him six hours.

There was, too, the London bobby the artist induced to try out Zen meditation in the midst of a Contemporary Art fair. Is Motti asking us to call a truce, to take a break for some salutary breathing and slowing-down?

His project for the Synagogue de Delme will be the second part of a double exhibition in conjunction with the Ferme du Buisson art centre in Marne-la-Vallée. In these times of global slump, with the world governed by uncertainty and a future that looks far from bright, Gianni Motti has set out to design his very own "crisis" exhibition.

(1) 15-17 May in the streets of Metz, Nancy and Delme as part of Constellation, a lead-up event for the opening of the Centre Pompidou Metz.

Born in 1958 in Sondrio, Italy. Lives in Geneva. Leads an exemplary life.