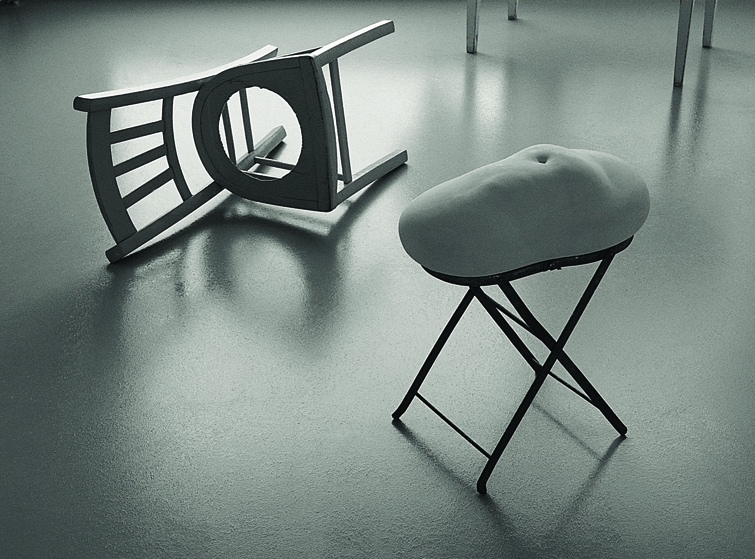 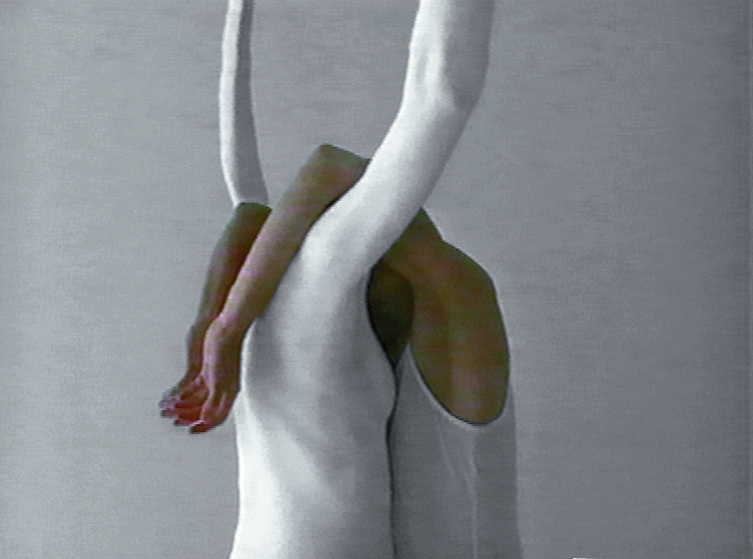 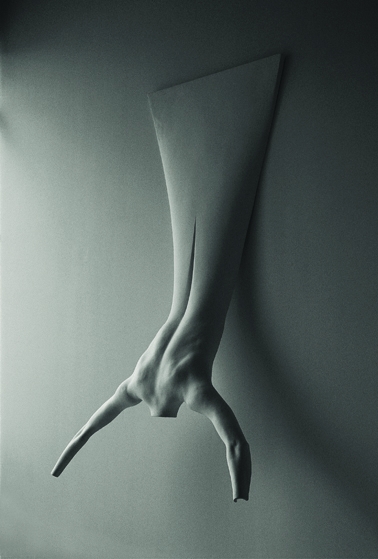 From Saturday 23 September to Sunday 3 December 2000

We could well conjure up matters intimate and universal, along with fragility and strength, the abstract and the figurative, and absence and eternity, when discussing the works and world of Iris Sara Schiller--turn by turn and without fear of contradicting ourselves. But what is also and above all released by this exhibition, presented under the title Mourning Rites, is a sense of fullness, wholeness and cohesion.

The proposal put forward by the artist for the areas in the Delme Synagogue represents a culmination of work and a special stage in the artist's career. Having for several years existed in a project phase in Iris Sara Schiller's mind as well as in her studio, this ensemble has been irrefutably revealed by the place accommodating it, as represented by this former synagogue, a compatible combination of a human-scale architecture, a matt quality of luminosity, sieved through a filter affixed to the stained-glass windows, and an inner compartmentalization in cells and levels, like a much awaited jewel box, to lend substance to the stages of an artistic process, in a striking and moving face-to-face arrangement.

In the 1980s, Iris Sara Schiller's volume-oriented works--rudimentary figures with generous curves and shapes--formalized a painstaking and applied program of research into the original form, matrix of all subsequent creations. Often hewn in wood or cast in clay, these nurturing forms, which seem to rise up from the ground in an upward thrust, suggest volume with anthropomorphic undertones.

With the introduction of casts of bodies and anatomical sections into her work, the artist expresses a personal dimension connected with her own experiences, and opens the way to a form of representation hitherto held at bay.

Mourning Rituals is an assemblage, a proposition and a reflection on suffering and death in a subtle interplay that evokes absence--death being essentially a disappearance, something gaping, and at the same time an almost indelible inclusion in memory. By underscoring this duality, the artist develops an approach by basing her work on a diverse range of media, thus multiplying the presences. The cast, a negative imprint of an alter ego body of the spinning figure thus intensely emphasizes the yawning gap left by the deceased person. Photography here takes on ambiguous appearances to suggest the reality of an absence, and magnify it. As for the video La danse de la gémellité [The Twinned Dance], a recording of a female dancer's performance grappling with her double, not only does it introduce the human figure, but it also suggests the impossible merger of a being and that being's reflection, be it real or fantasized--"A metaphor of our perpetual separations and their remedial rites", to borrow Iris Sara Schiller's own words.

As interplays of shadows forming sequences, and vanishing points forming resonances, this presentation projects the onlooker way beyond the forms and images that are shown him or her, and refers everyone back to the personal boundaries of their own existence. Conceived as a matrix-like cocoon, the exhibition area and the wealth of its content refer us to our own existential doubts, while at the same time wrapping us in a comforting protective atmosphere.