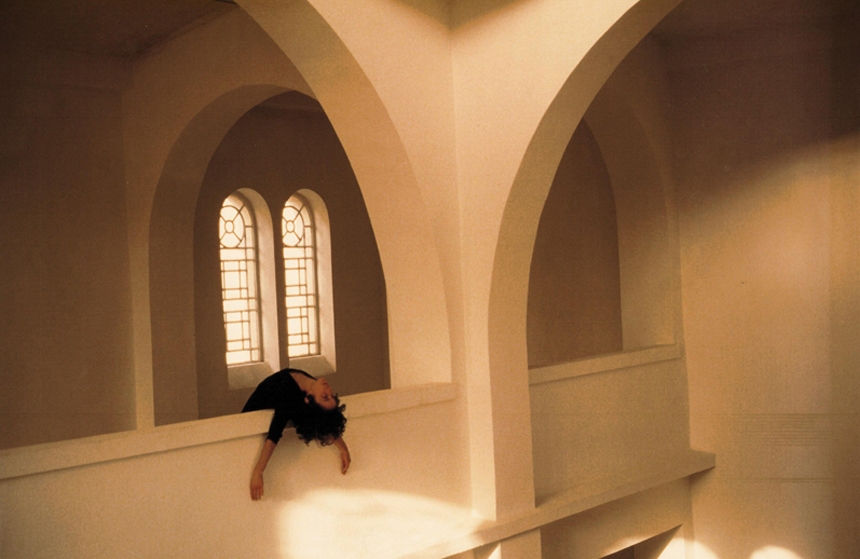 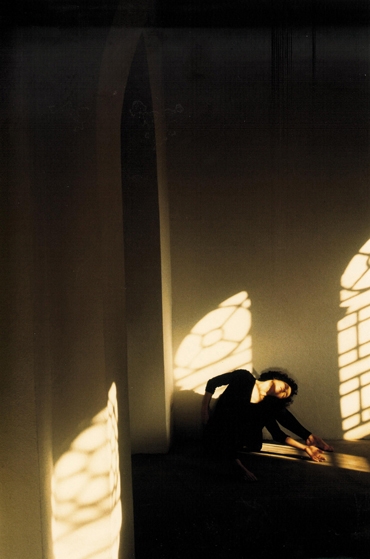 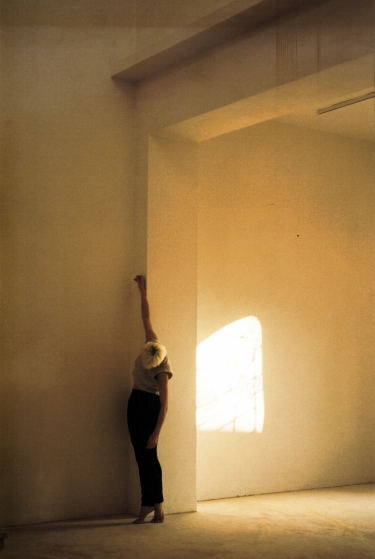 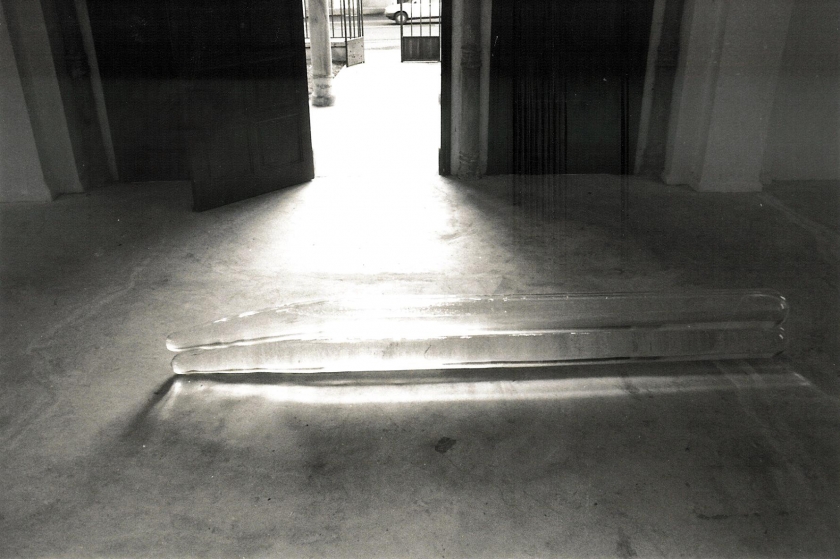 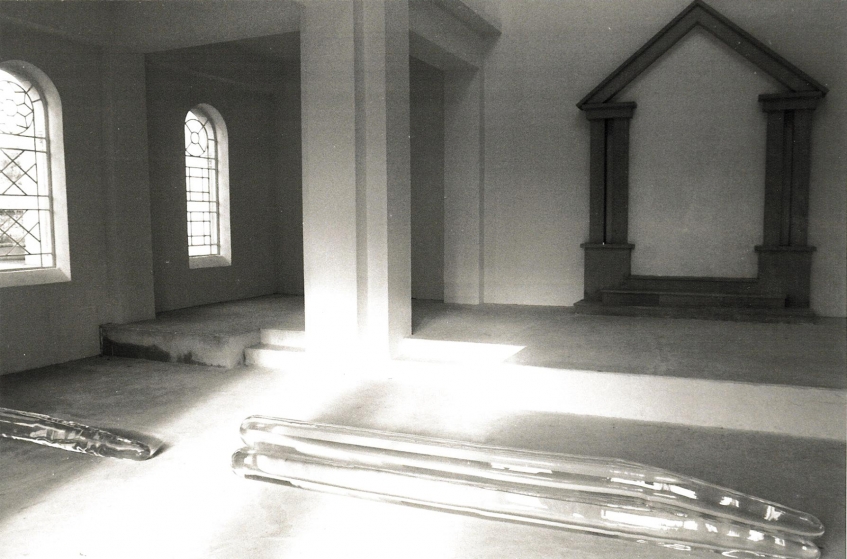 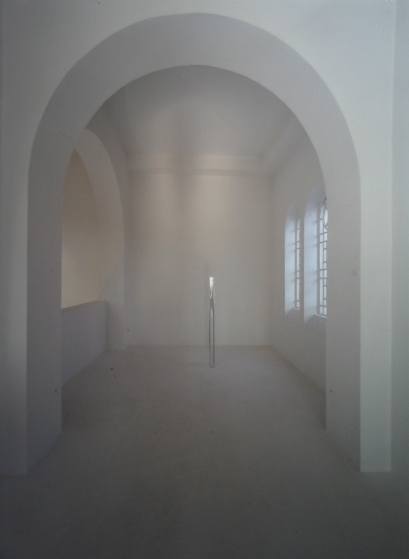 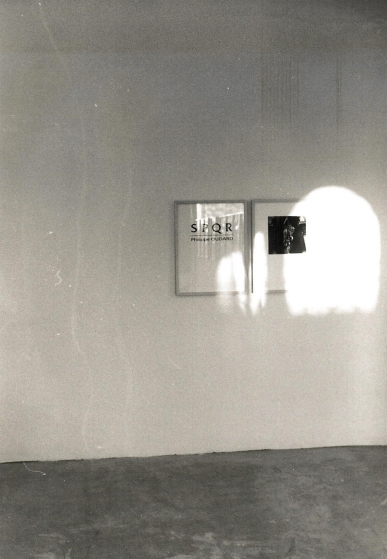 From Saturday 4 December to Sunday 16 January 1994

Philippe Oudard's photographic activities are unusual in that they turn their author into an odd and solitary stroller, whose thirst for discovery is only quenched by lengthy series of pictures, often combined with words, which he nimbly juggles with. In his unusual wanderings, the artist draws inspiration from places, either ordinary or fringe. The artist chose photography because of this medium's capacity to go beyond the real. Playing with the frame and the close up, making use of both the coldness of a raw brand of light and the depths of darkness, the artist's concept is constructed in difference and distance in relation to a reality that is at times hard to identify. Like a sculptor or painter, he arranges matter, making it physically tangible, and providing marble, night or paper with an undeniable presence.

For the show at the Delme Synagogue, Philippe Oudard has elected to present an excerpt from the set titled SPQR, made up of 33 pictures taken during successive stays in Rome between 1992 and 1993. These small works, brought together as a series, turn his very personal roaming into an itinerary that can be read by viewers in a private way, invited to draw as close as they can to them and project themselves into the image as into the film of their own memories. The images and words respond to one another in twos, mirror-like. The series MOTUS, produced some years earlier, reveals an itinerary between Nantes, where the artist works, and Paris, where he lives.

Emmanuel Saulnier's work is surprising and unique by the fact that the artist uses glass for each one of his pieces. He has chosen Pyrex for its resistance and its relative toughness. Prudence is the virtue we should espouse when looking at these works with their uncertain stability. If fragility seems to be the hallmark of Saulnier's works, it goes hand in hand with transparency, which is a decisive factor in them. The marriage of water and glass, container and content, all more or less evident, duplicates the nature of the mineral material, and further roots the work into the ground accommodating it. The weight of one associated with the weight of the other produces the result of a paradoxically fragile sculpture. In this optical multiplication, the invisible is rendered visible, the exterior reveals the interior, and Emmanuel Saulnier's work comes across as a sculptor's work. In fact, if sculpture is wont to be defined as an art of form, we can say of this artist's work that it lends existence to its content.

In this group show, the reference to the body is such that the invitation made to a choreographer to round off the idea came quite naturally. The choreography, written specifically for the Delme Synagogue venue by Daniel Dobbels, is a score for female dancers, developing an atypical language where gentleness, slowness and movement are the key words. Previously filmed by Raoul Sangla, this choreography, which is presented to the public throughout the exhibition, stretches the time and motion which form it ad infinitum.

Lives and works in Paris, France.