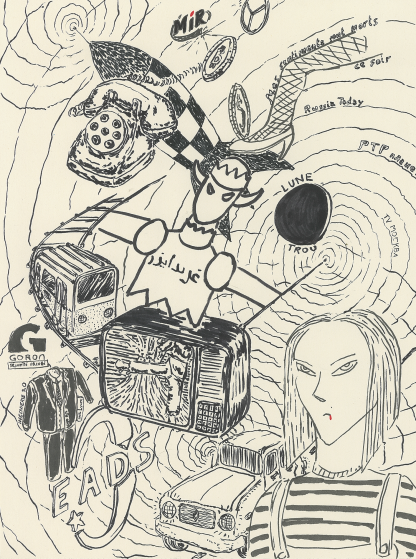 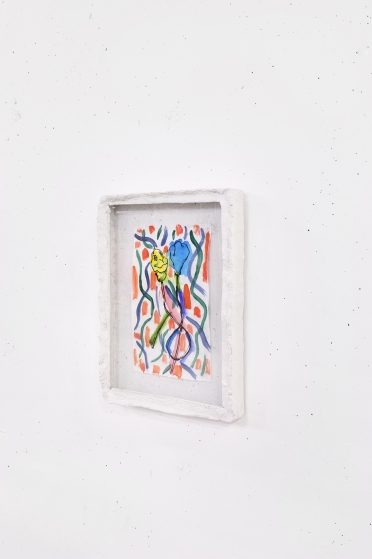 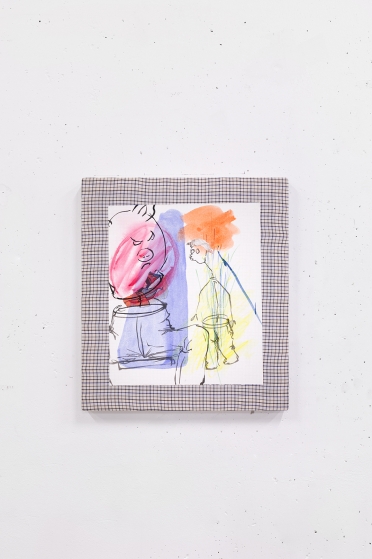 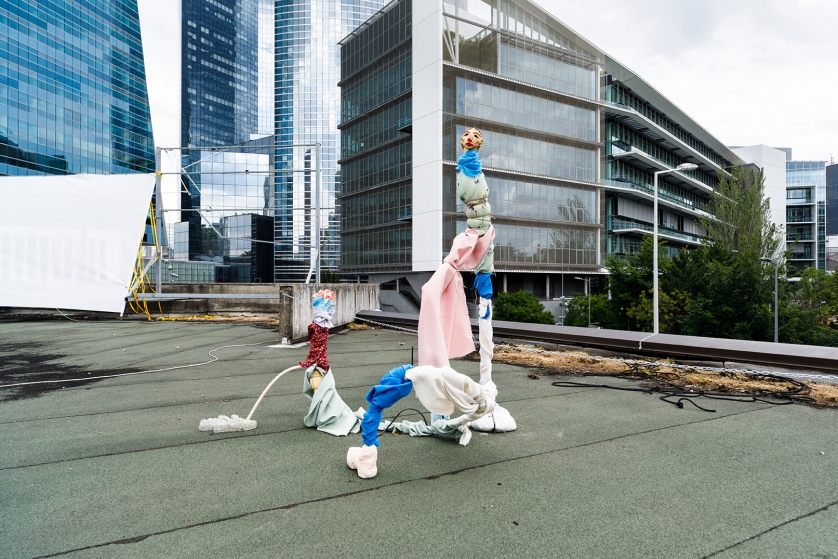 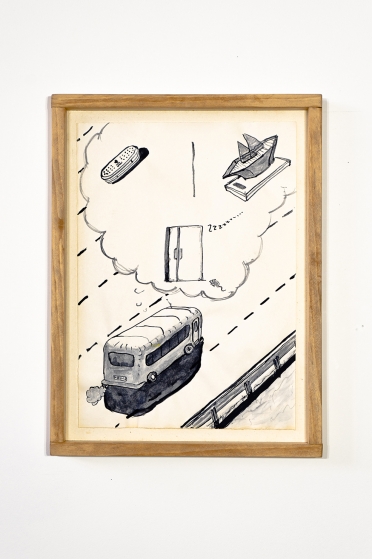 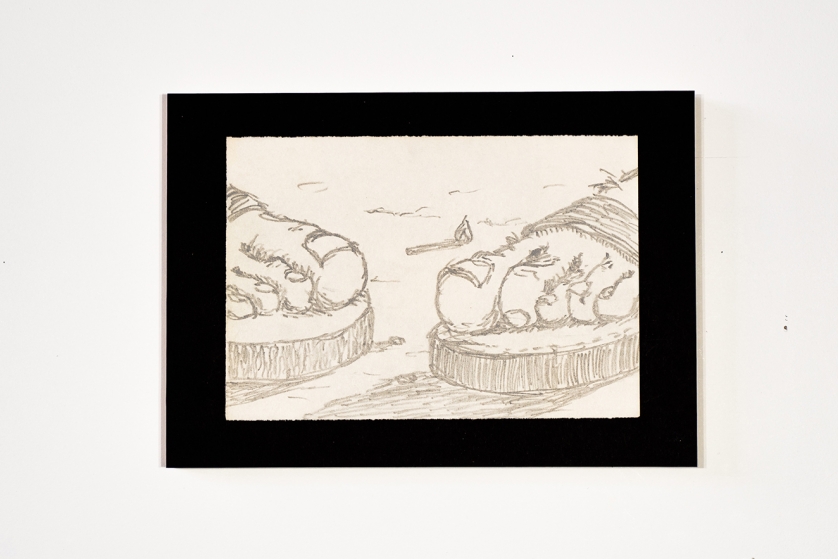 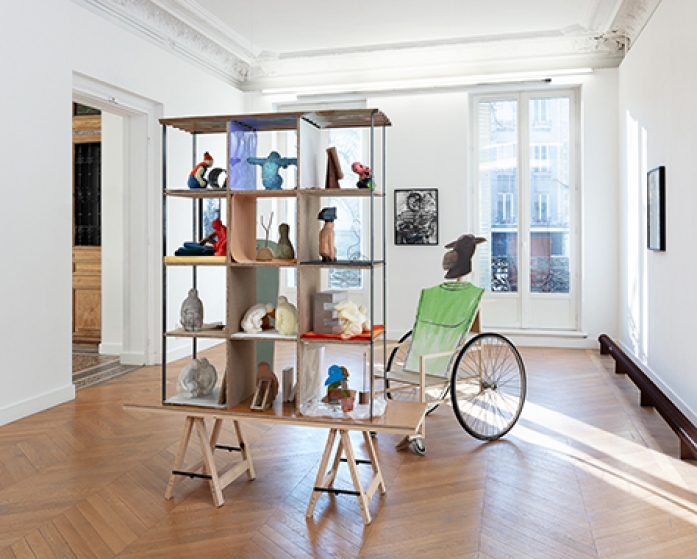 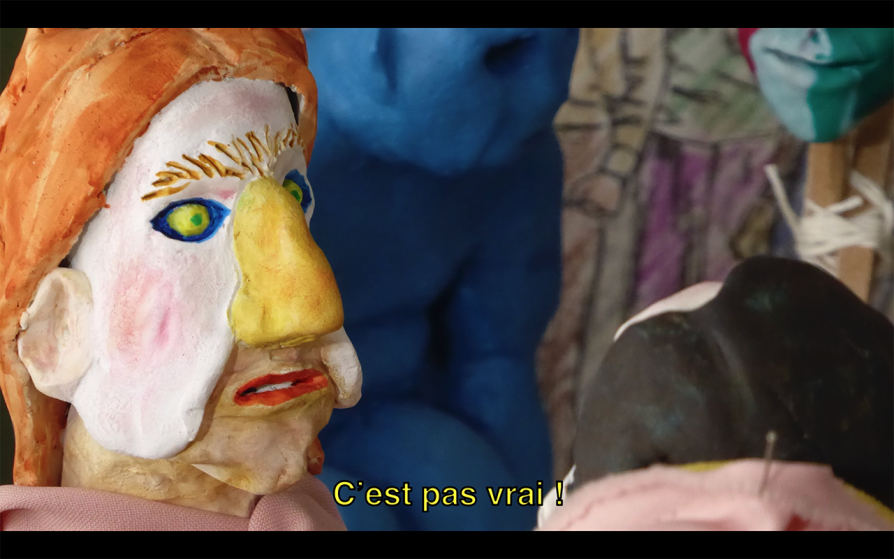 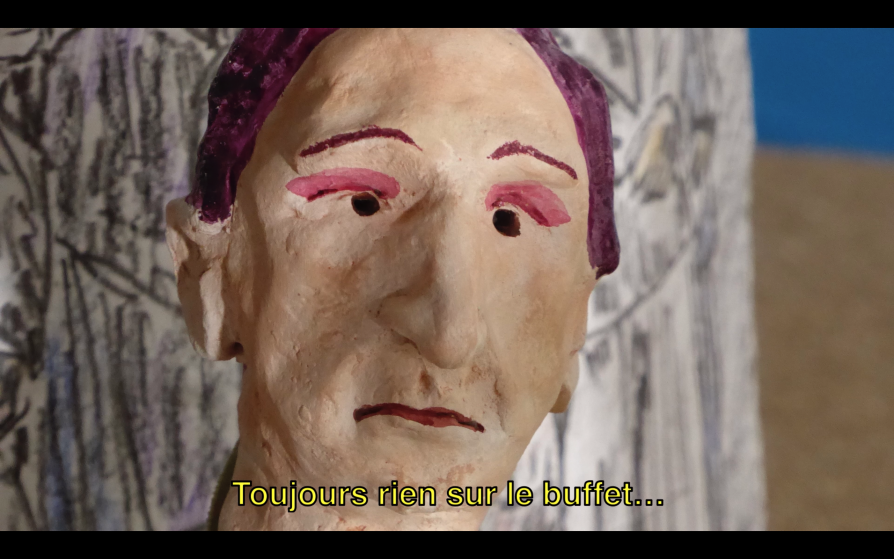 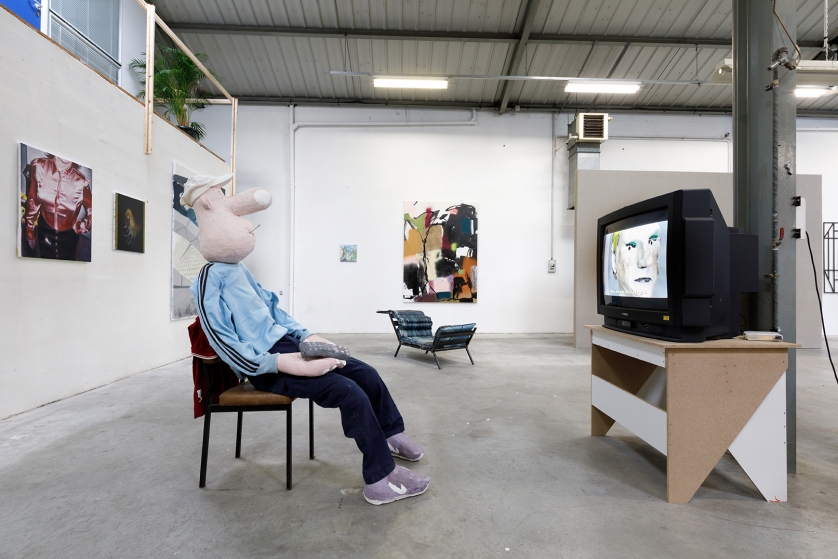 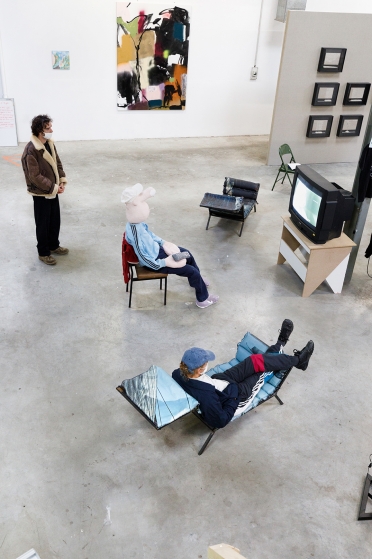 From Thursday 1 September to Wednesday 30 November 2022

Arslane Smirnov’s artistic practice tends towards mixtures of genres and origins, aesthetics and references. His childhood was interspersed with travel and radical cultural shifts, passing from one language to the next and one climate to the next, buffeted between political ideologies. Nowadays, his artist’s eye can no longer ignore this plethora of information, irrespective of its aesthetic quality, which he prefers to acknowledge with humour and candour.

Arslane Smirnov draws on numerous media and techniques to formulate the complex cartography that is gradually sketched out in his mind. His main reason for using drawing is that it enables different realities to be associated and to lay out his recent or distant memories on a level playing field, devoid of hierarchy. It is in fact mainly his memories that populate his creations, often represented by everyday objects (so the emotional status of the object is primordial), people that he has seen or known, and presenting a quickly scrawled black-and-white style, similar to fanzines or counterculture comics. In this style – sometimes rough, sometimes meticulously wrought – his inspiration stems from various cultural references ranging from the television of the 1990s, to roleplay and videos, and to the fine art and cultural heritage of global history. While his approach is clearly autobiographical, the artist seeks to lighten the emotional load – often associated with this genre – by fictionalising it as much as possible. Through these “collages” of memories, the artist practices a form of subjective sociology, arranging the complexity of the world and the contradictions experienced from one culture to the other.

The artist also uses doll-making, with dolls often inhabiting decors that look like mini theatres staging the functioning of the professional art world (studio visits, the ritual of exhibition openings, etc.). This is how he finds a way of broaching complex subjects in which rivalry and passion, intellectual pleasures and economic hardship cohabitate, with humour but without however understating these problems, which are very real for any artist of our era. Although comical, Arslane Smirnov’s creations always leave us puzzled, and question the emotional repercussions of such professional situations on subjectivities.

For a person who has had the experience of over four languages at different times in his life, writing and language naturally wend their way into his work. His artworks are regularly associated with a series of texts, often performed humorously or derisively, in which some of his memories resurface. Words help to construct a fragmented narrative framework that is incorporated within his creations.

It is therefore through play, jokes, memories and quirks that Arslane Smirnov openly evokes issues of social class (and difficult ascensions), social representations, identities, origins and childhood. The artist attempts to adopt and recover his child’s gaze, as the starting point of his approach, with all the freedom that such a method can provide. His narrative propositions with multiple sources therefore leave room for emotions and give free rein to an affective relationship to the world.

During his residency in Lindre-Basse, the artist wants to focus on the particular location of this rural village to re-immerse himself in his memories of Algeria and Russia, in this to-and-fro with France during the pivotal years that the nineties represented from an economic, historical and geopolitical perspective. Through this return, albeit brief, to the construction of his subjectivity, Arslane Smirnov intends to pursue this quest for affective origins, in order to imagine how these will coexist with what the world is now becoming.

Arslane Smirnov, born in 1986, lives and works in Paris. He graduated from ENSAD Paris.