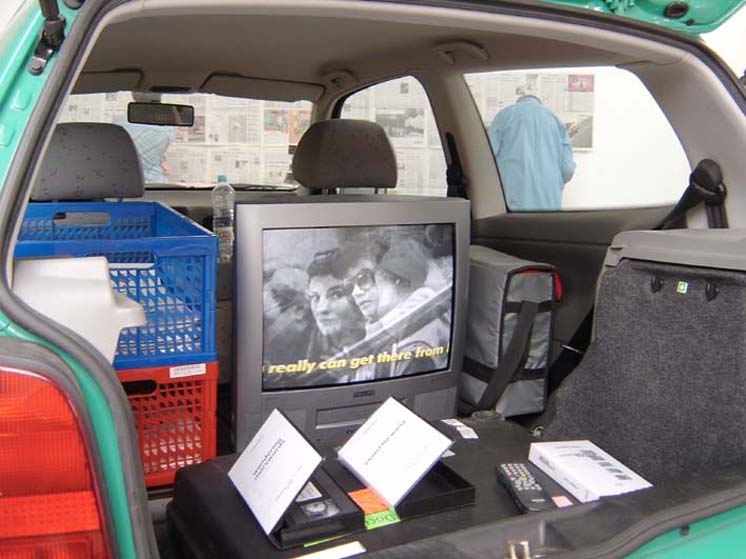 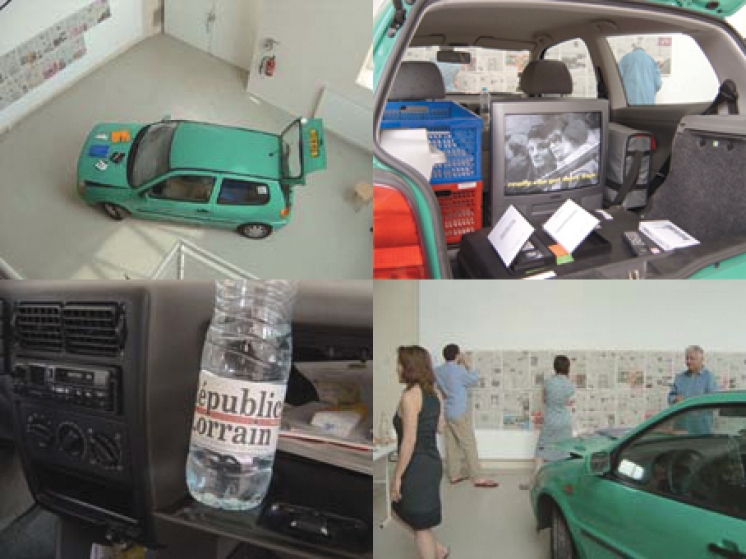 For one month, Michael Blum has published one short item per day in the regional daily paper Le Republicain Lorrain, which covers Metz's region and has an edition of 170,000. The news items were to focus on remote regions, either physically or emotionally). Barely different at first glance, they appeared in the international section, neither signed nor announced.

Oddly enough, the editorial board has always placed Blum's items at the end of the Reperes section, a collection of short news, in an attempt to identify the artist's intervention in full camouflage gear.

The 26 publication days cover the whole alphabet, from Azerbaidjan to Zimbabwe. This system implies a random factor in the selection of stories, which therefore makes the very choices of the paper more noticeable. They appeared in the international section (1 page, sometimes 2), except twice (sports) and sundays (week-end magazine).