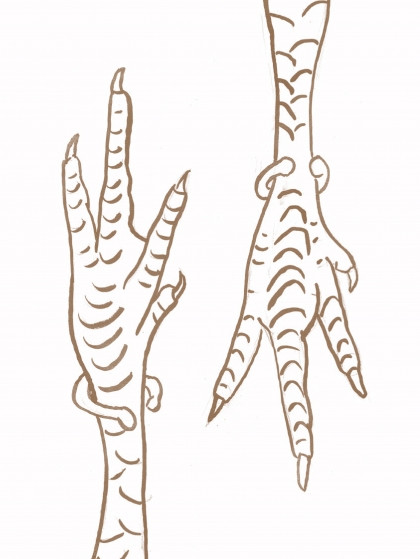 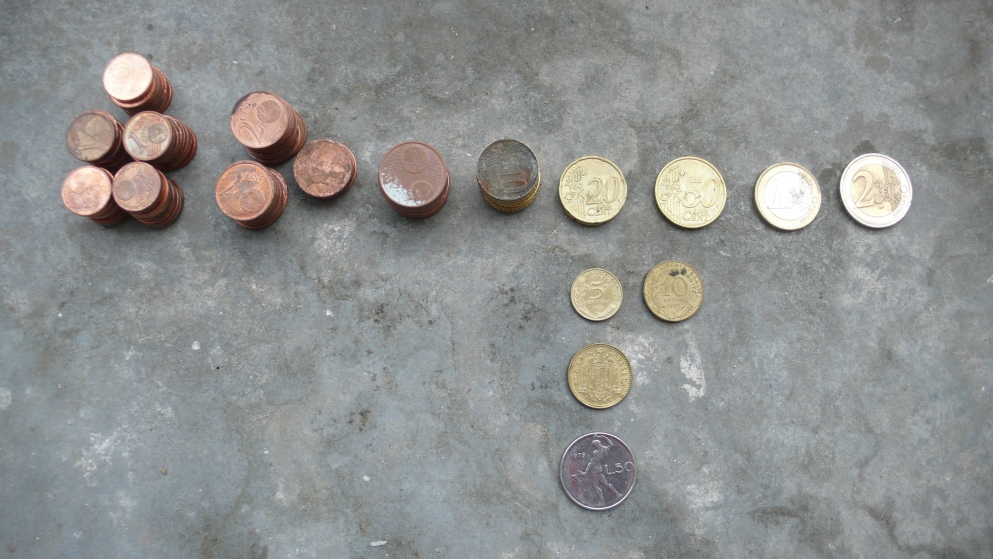 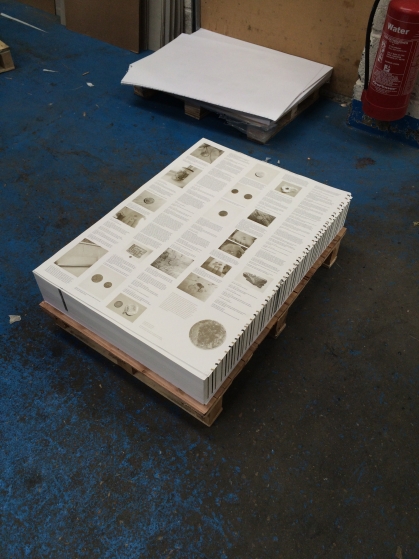 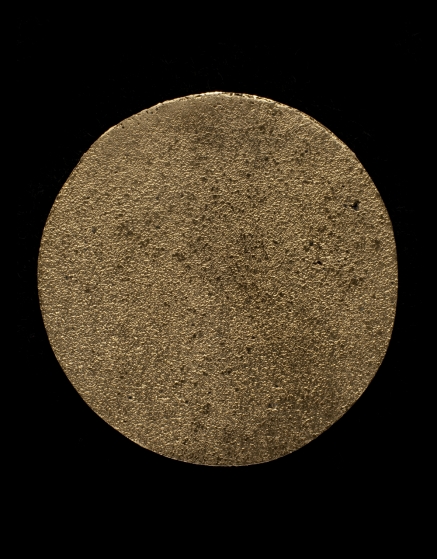 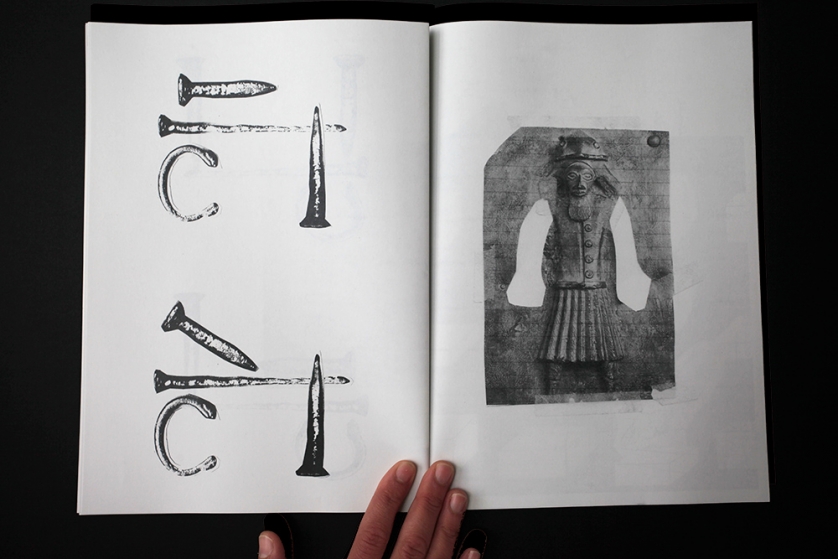 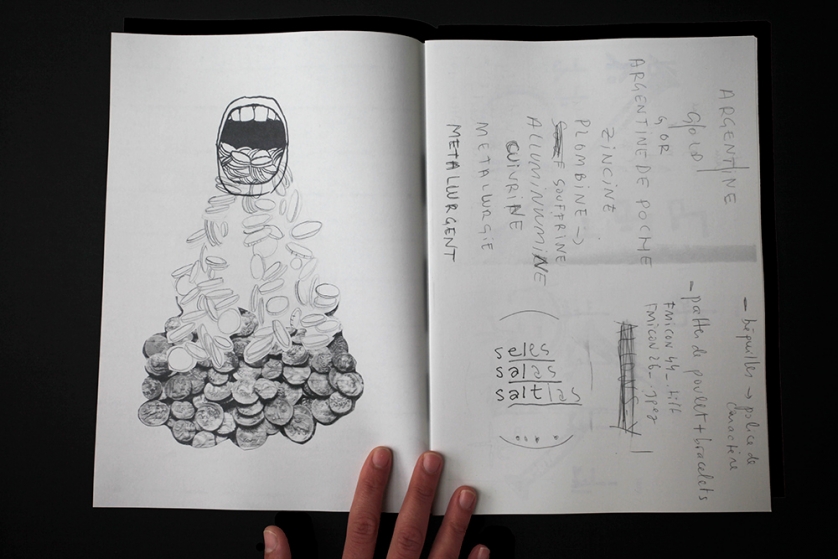 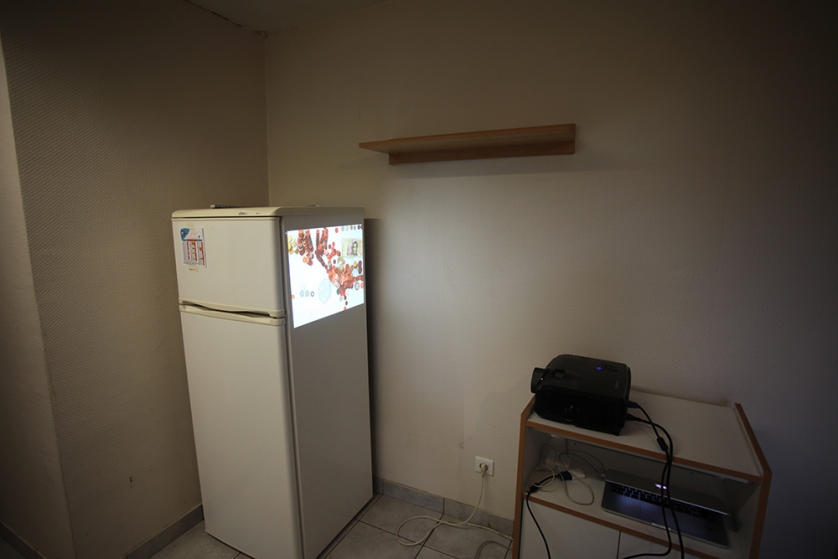 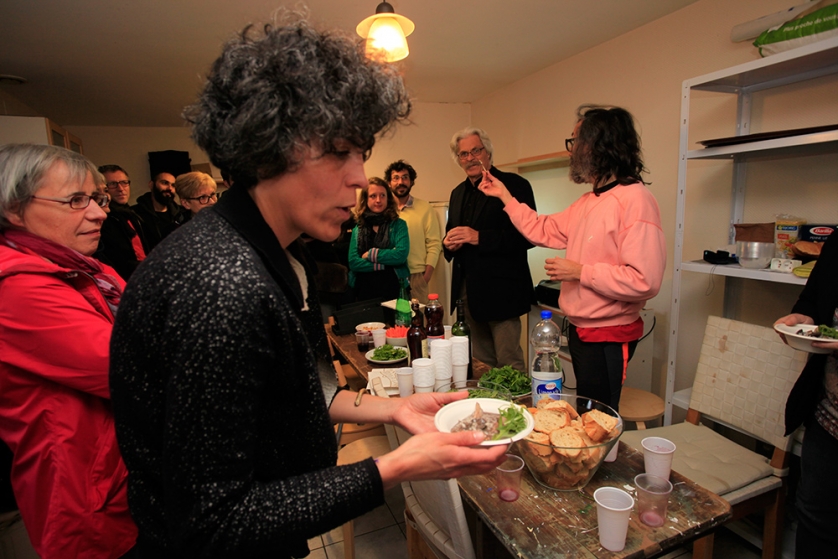 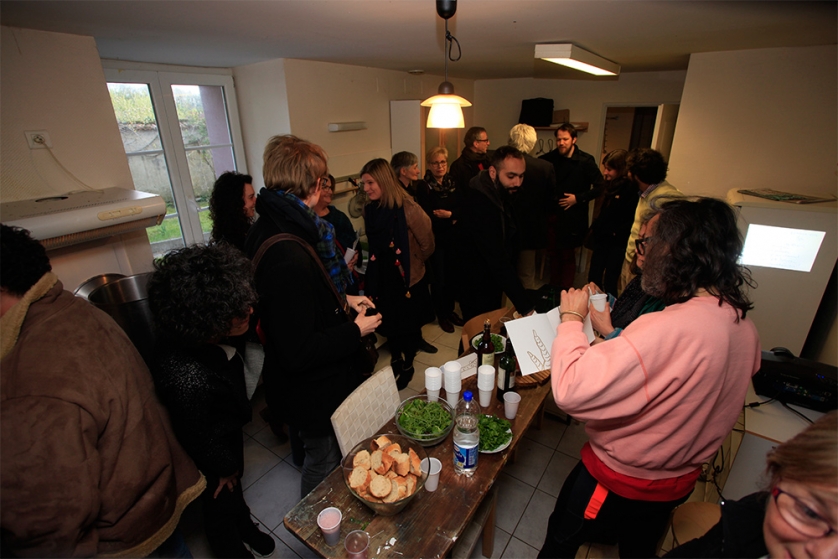 Since 2011, Antonio Contador and Carla Cruz have been jointly building the project Finding Money, which begins with the simple gesture of picking up lost money found on the ground. This collecting is a pretext for discussion between the two artists, one living in Paris and the other in London. It was inspired by filmmaker João César Monteiro’s “Parisian diary”[1], in which he describes staying in Paris in the 1990s and stumbling upon coins in the streets every day. The artist duo write a journal, describing places passed through, their moods and reflections through their day-to-day finds. The coins are then destroyed and diverted. Out of use, they acquire a whole other value through a poetic repurposing.

Antonio Contador and Carla Cruz’s search for money questions our consumption systems, our relationship with the sacred and our ways of giving. Walks, performances, readings, seminars and publications: Finding Money is a long process that evolves at the whim of invitations and encounters. During their residency in Lindre-Basse, they reassessed the coin through the prism of popular beliefs and vernacular stories. Their shared interest in the transformation of materials led them to mystical stories, on the figure Stanislas de Guaita of Lorraine, founder of the Kabbalistic Order of the Rose-Cross, or on the symbolism of salt. Coins melted down by local artist and sculptor Jean-François Laurent gave rise to a series of objects, including two bracelets visible on the wrists of the artists during the open studio event. These are at once lucky charms and amulets, showing the hazard and luck that are part of duo’s practice and relationship to everyday life. In them, one senses the alchemical powers ascribed to metals, and a reminder of the absurd weighing-up of objects and humans during the slave trade. Finally, a publication is being produced, consisting of two parts, one detailing the elements and visual references encountered, and the other presenting the journal with evidential photos.

By drawing from a constellation of sources and references, Antonio Contador and Carla Cruz like to establish links in order to bring mysterious stories to light. Their research into occultism, hermeticism and magic brought out the cryptic aspect of the language of these sciences; the chicken involved in certain rituals holds an important place in their project in Lindre-Basse. As they explain: “the chicken —the developing hen or rooster— endowed with wings, is nevertheless unable to fly, its feet being the central element of its relationship to the world and therefore to the ground it hammers with its beak, head-down”[2]. Echoing the North American Kwanzaa or the Portuguese dish called “arroz de cabidela” (cabidela rice), in which blood links rice to chicken giblets, they write a story that includes and gives pride of place to scraps, margins and offcuts.

If money tells of social, political, cultural and cult realities, the artists constantly go back to its pursuit, and to the paradoxical wish that it would no longer need to exist. As Margarida Mendes writes: “The circle encloses, defining singularity, just as it mutates due to its eternal rotation”[3]. The circular shape of a coin evokes confidence through its perfection, but it is here, with the strange meeting of a chicken foot and a metal bracelet, that the ouroboros loop comes to an end in order to better begin. Carla Cruz is a London-based artist and independent researcher. She has a PhD in art practice by Goldsmiths, University of London. Her on-going research experiments with forms of collectivity, the erasure of authorship and practices that take place outside and in defiance of the mainstream art system. Recently, she was awarded an AHRC Cultural Engagement fund as Research Associate for Goldsmiths Art Department, in association with the community centre The Mill – of which she is currently a trustee. Carla is a member of Tottenham Hale International Studios, an artist-run organisation that provides affordable working spaces for artists, where she co-organises the outreach programme.

Antonio Contador was born in Vitry-sur-Seine in 1971, he lives and works in Paris. Sociologist, doctor of visual arts, aesthetics and art sciences (Université Paris 1), he is also a researcher affiliated to the Institut ACTE - UMR 8218 (CNRS/Paris 1) and an artist. Focused on idleness and its manifestations through human language, Antonio's production - performances and installations - has been shown in France (Palais de Tokyo, Ricard Foundation, Calouste Gulbenkian Foundation, Villa Arson, among others) and abroad (Serralves Foundation in Porto, Wiels in Brussels, Museum of the Republic in Rio de Janeiro, National Museum of Contemporary Art in Bucharest, among others)