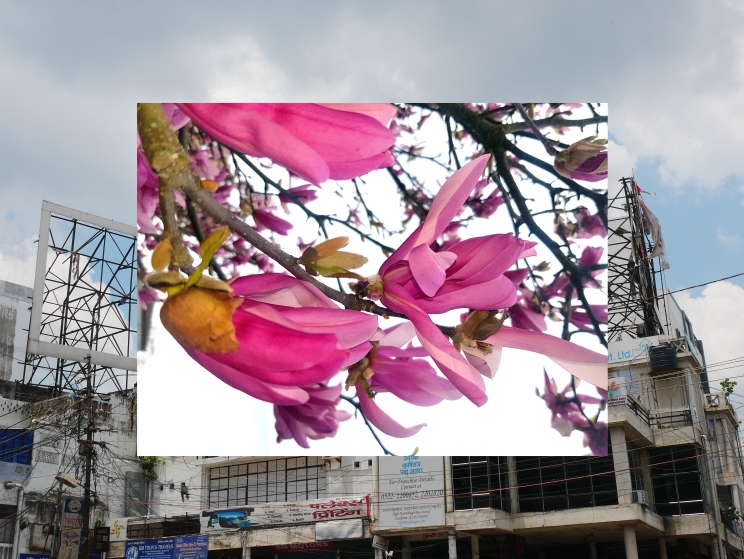 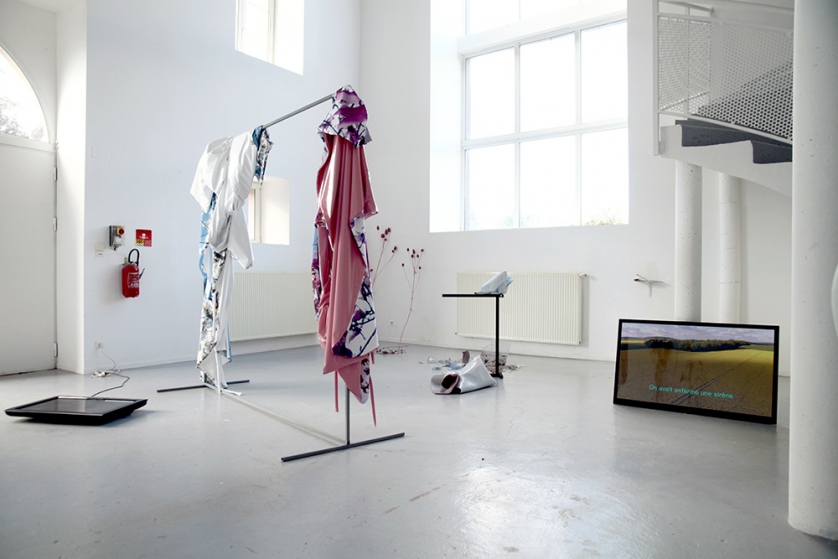 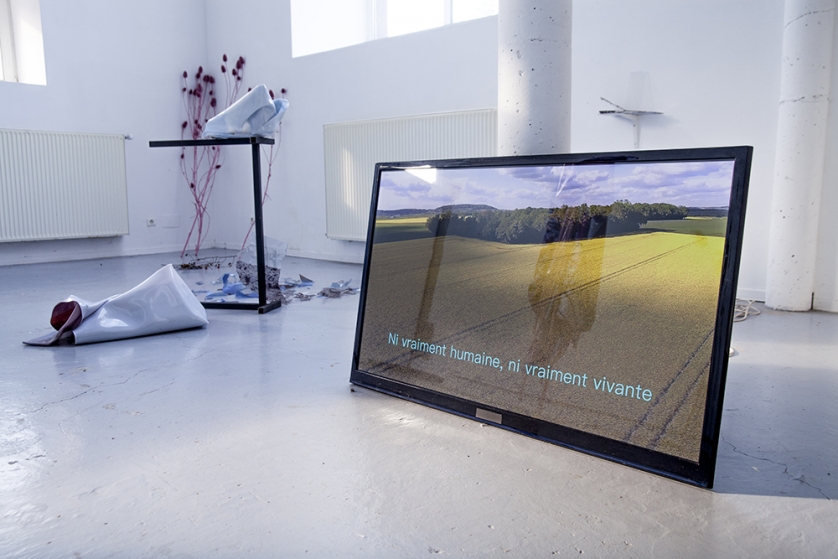 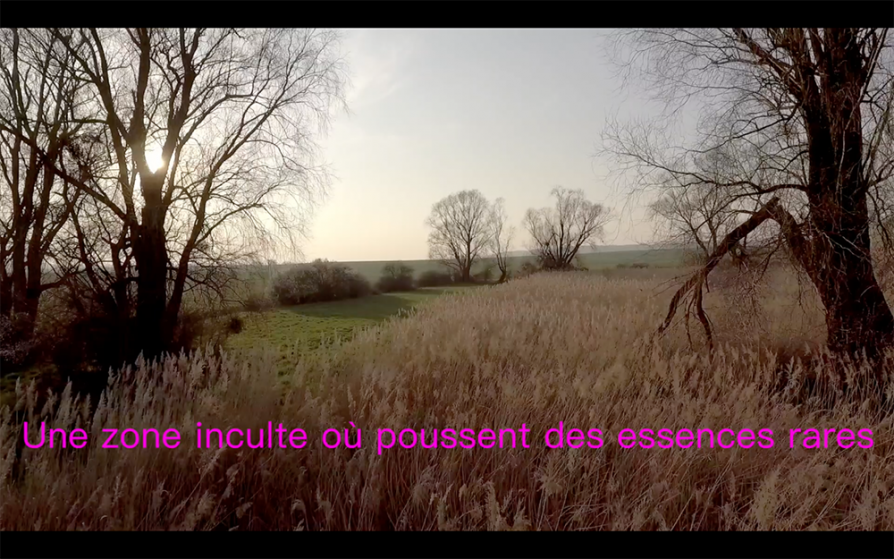 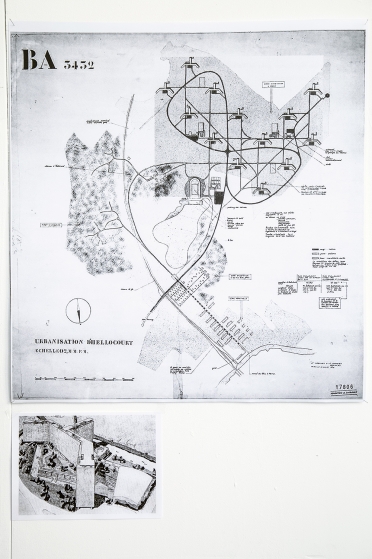 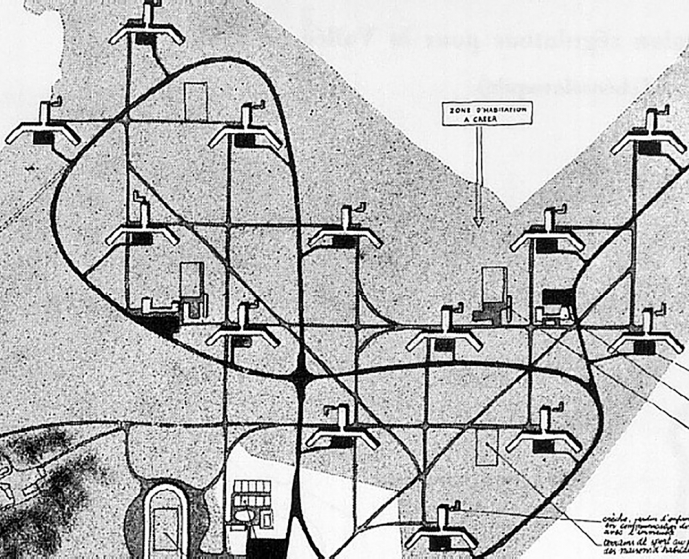 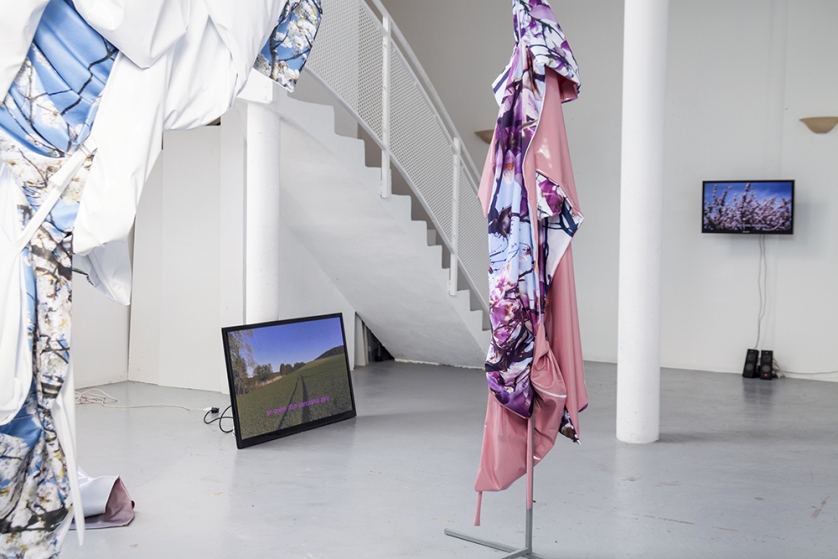 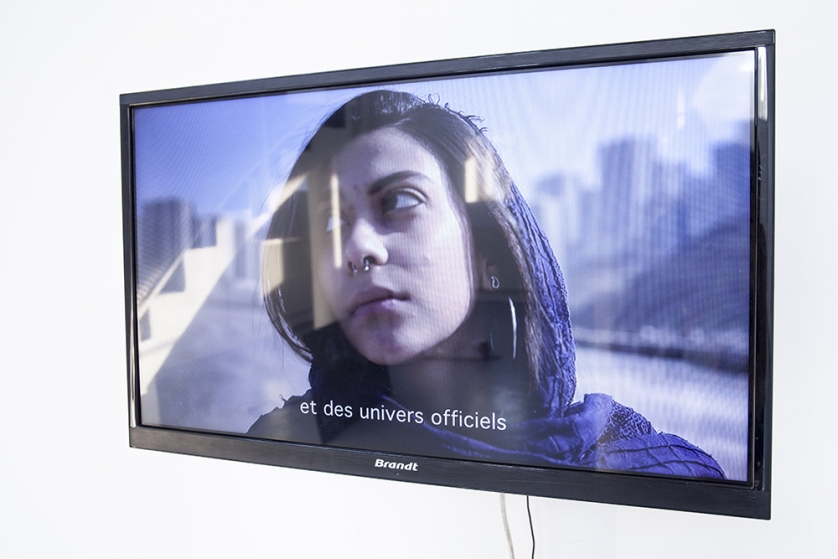 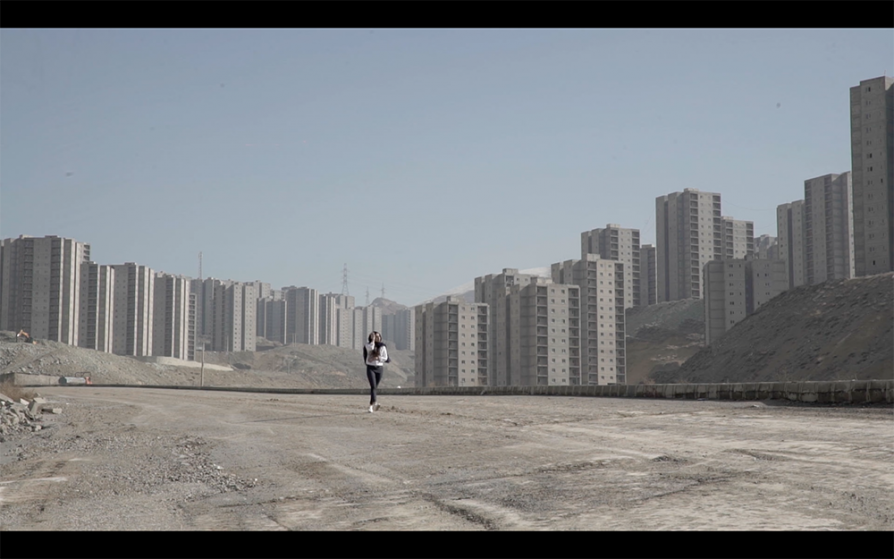 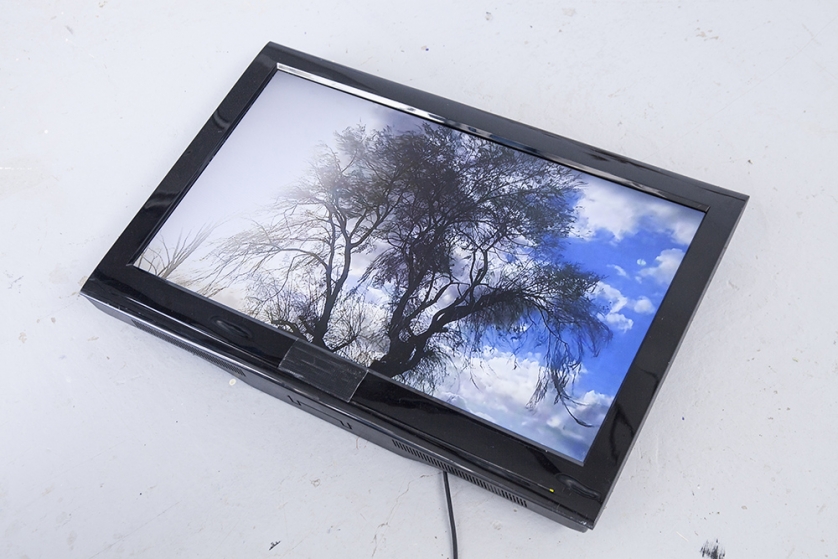 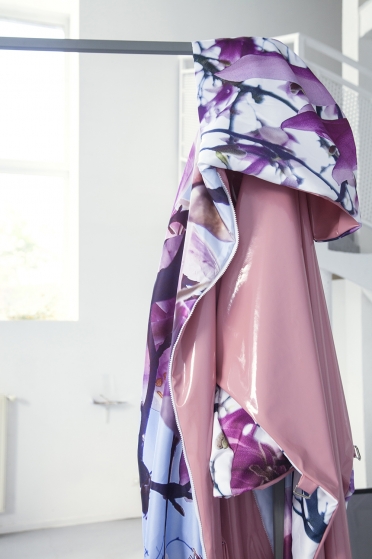 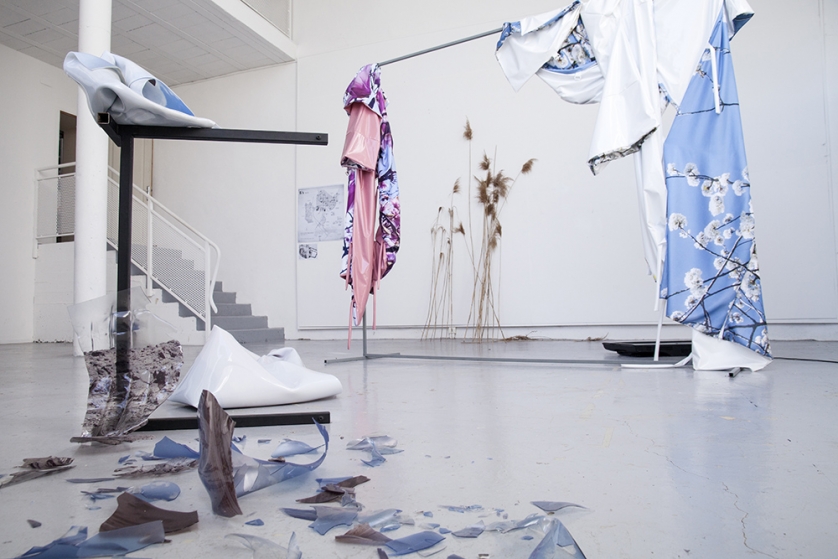 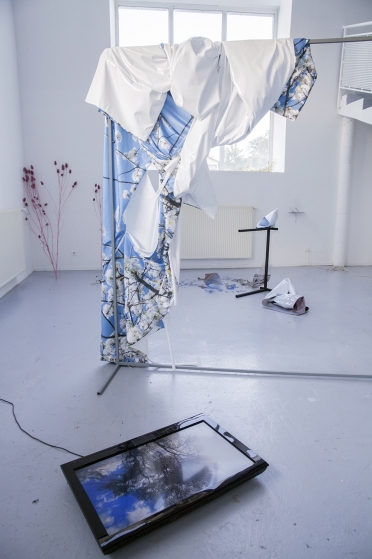 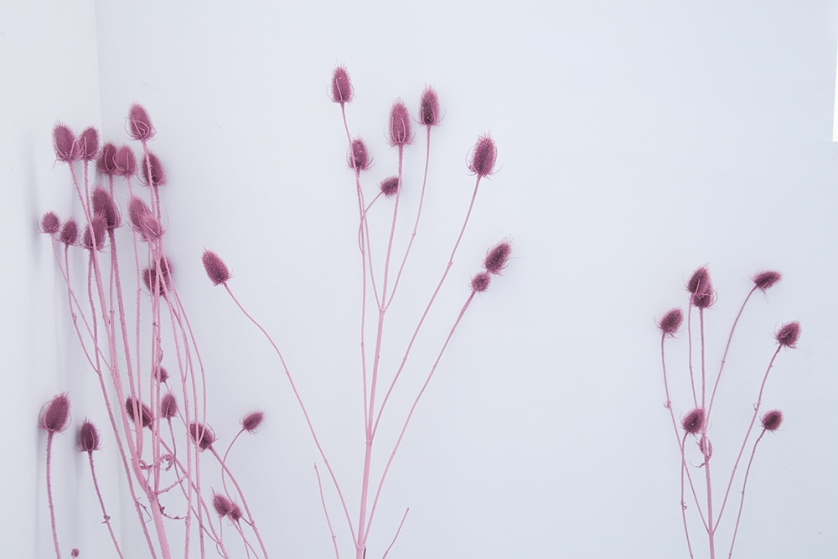 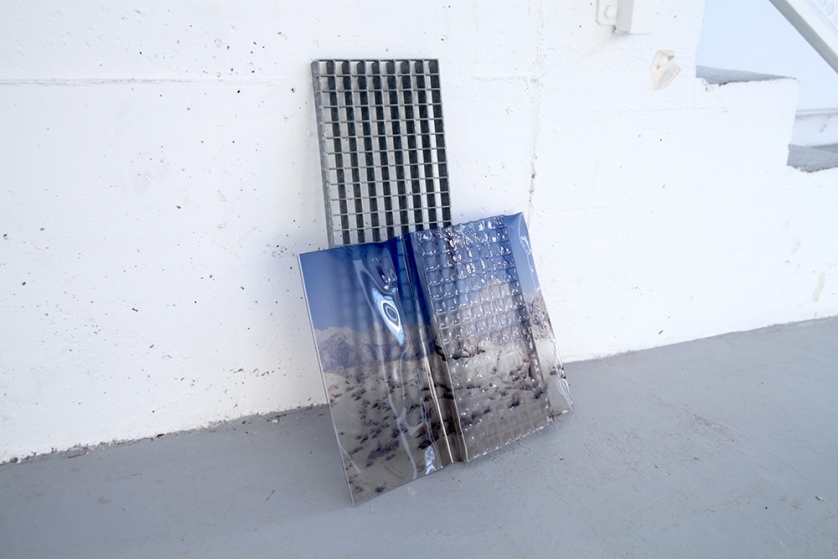 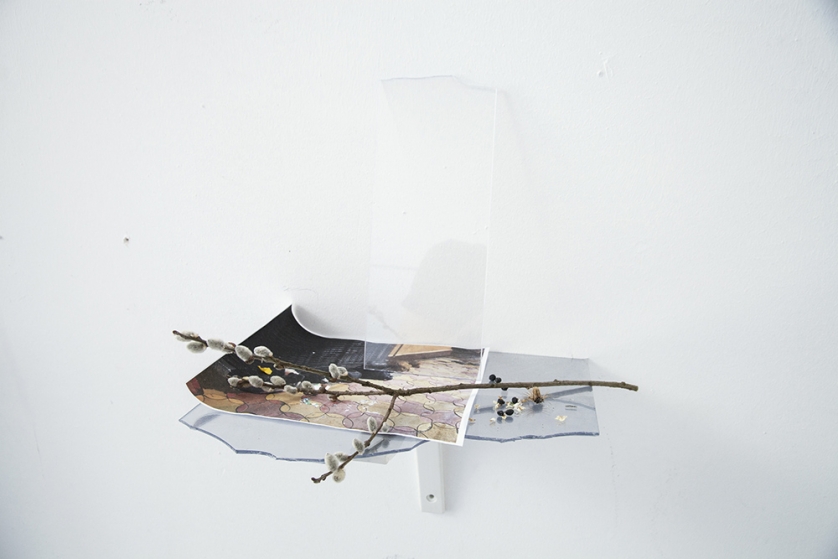 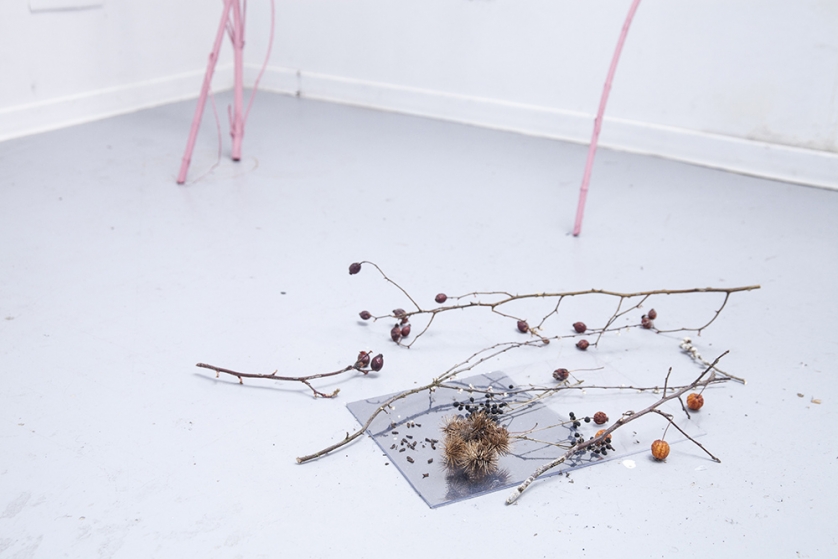 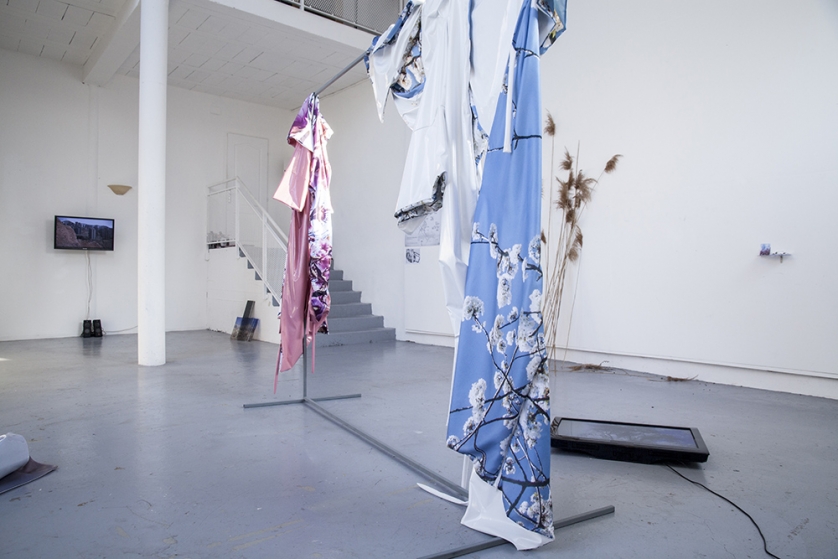 Dimitri Robert-Rimsky was born in the midst of postmodernity, a period marked by its fertile soil for many lines of theoretical and formal research, which the artist has chosen to explore more deeply in his practice such as virtual and artificial landscapes or the circulation of images through media, still topical, particularly now that they have been intensified by the internet and its physical version, tentacular globalisation. At time of the advent of the Anthropocene and increased global awareness of interactions between human and nonhuman entities, Dimitri Robert-Rimsky is articulating postmodern theories with those of authors like Grégory Quenet and Dipesh Chakrabarty, who have proposed ways of rewriting history, by resituating it in a broadened environmental context using a concept termed “geohistory”, in which humanity is no longer central, but is included in a whole.

Essentially, the foundation of his work could not be more classical (indeed romantic), namely the observation of a certain mythological construction of “natural” or urban landscapes, even both at the same time, since his video work reminds us how much nature and architectural construction merge, usually into silent fictional wholes that offer no answers to the most basic existential and practical questions: who lives here? Why build these buildings in the middle of this wild vegetation? What is the link to social life? How do their inhabitants get to their place of work? These landscapes (towns built ex nihilo in “deserts”) are ultimately only abstractions as opaque as the smoked glass of the new cities on the outskirts of Paris, which the artist’s camera lens has skimmed many times, a metaphor if there ever was one for the media’s information opacity in the age of the internet, fake news and widespread political mendacity. Also, the artist asks what we are really watching in the media: what are eyes and thoughts focusing on, and how do individuals use it to develop themselves and interact with their environment?

Deserts are also the subject of many of the artist’s works, particularly the Middle-Eastern ones that have received so much media attention in recent decades. Also, Dimitri Robert-Rimsky has noted how much the Iraqi desert particularly resembles the American one (having previously shaped the collective global unconscious through the prism of cinema and advertising techniques): like a landslide, we shift from one fictional mental-construction zone to another; like a geological movement in a world that not only depends on political decisions, but also on a stratified underground reality, on omnipresent and omniscient telluric forces from which humanity cannot extract itself.

But Dimitri Robert-Rimsky in no way sides with ruin here. There is no melancholy emanating from his perspective on the contemporary landscape. Construction sites replace the vestiges of ancient civilisations that are now devoted to the tourist industry. If the artist hunts down new cities—wherever they are to be found on the planet—this is essentially for the projection space they make available, a vast surface on which a new humanity is trying to establish itself for better or for worse, on the strange foundation of a world lacking points of reference though always conjugating itself in the future tense. In the context of his residency in Lindre-Basse, the artist wishes to take seriously the expression “re-politicising the landscape”, in order to research, archive and build an iconography that is part of that “geohistory”. A space where relief and geography no longer serve as a “setting” for human activity and conflicts, but are fully-fledged participants in the story they are writing.