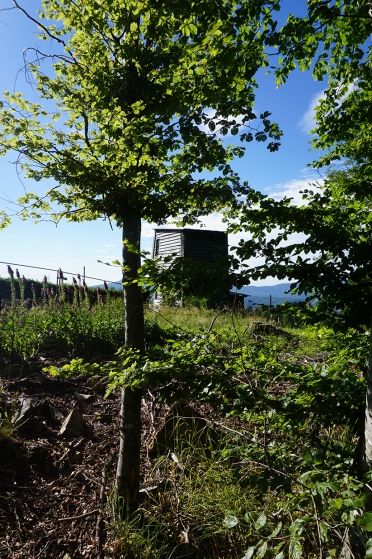 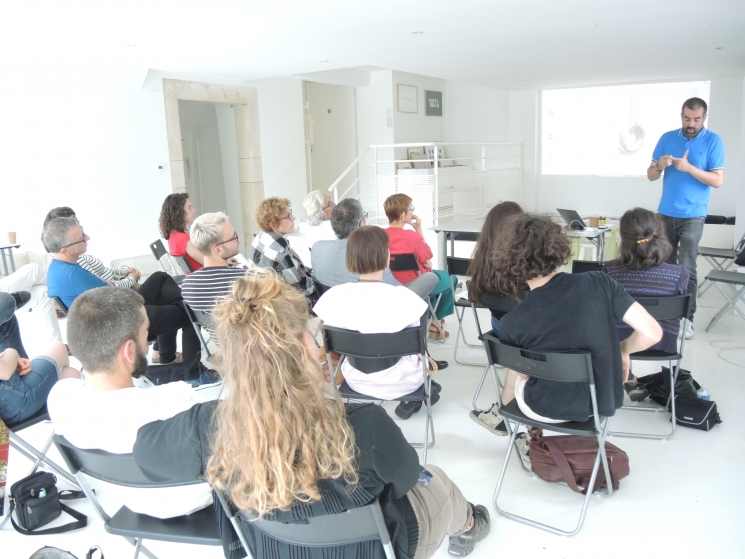 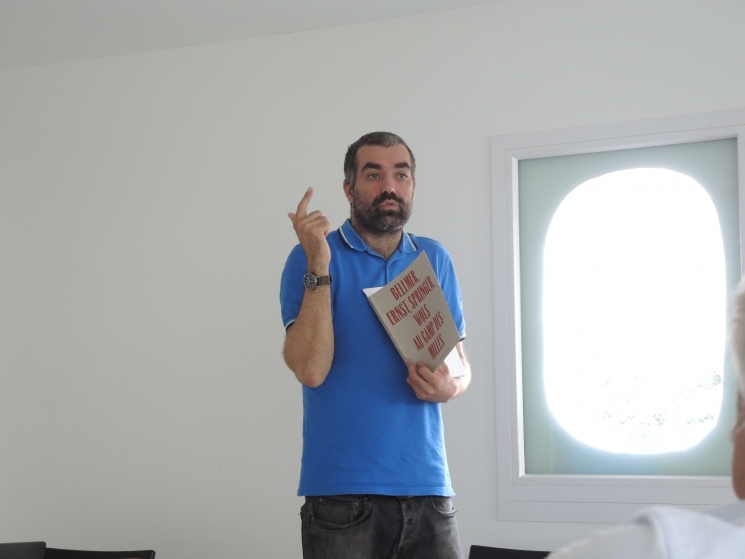 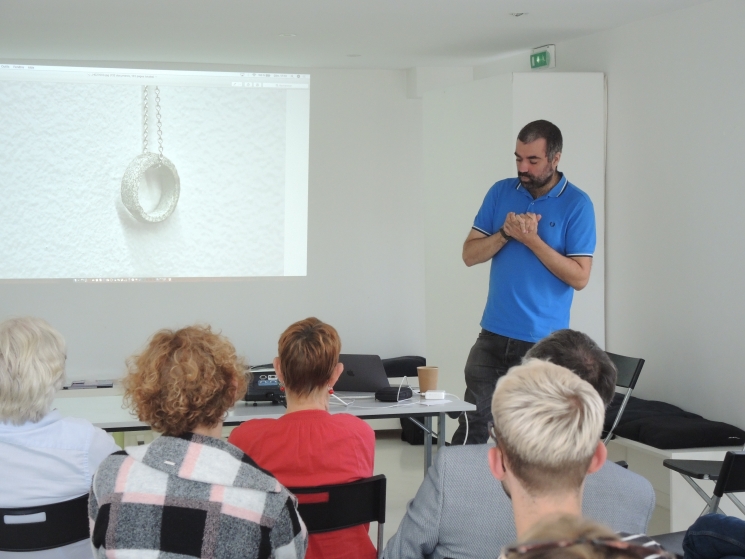 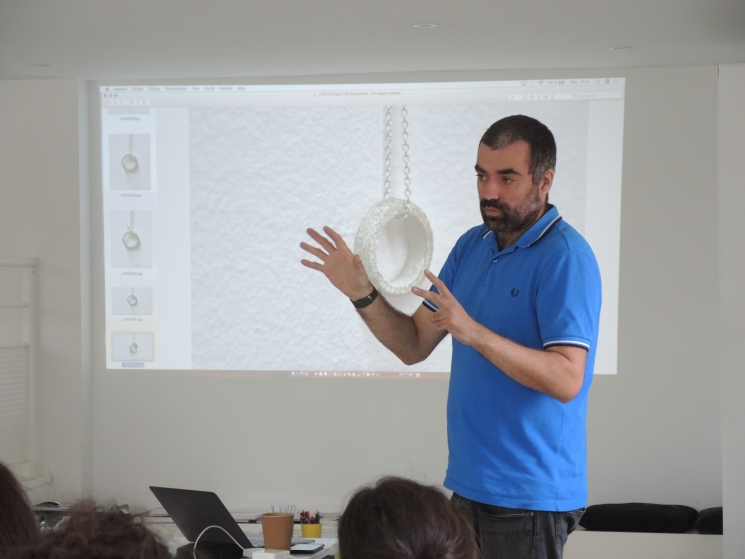 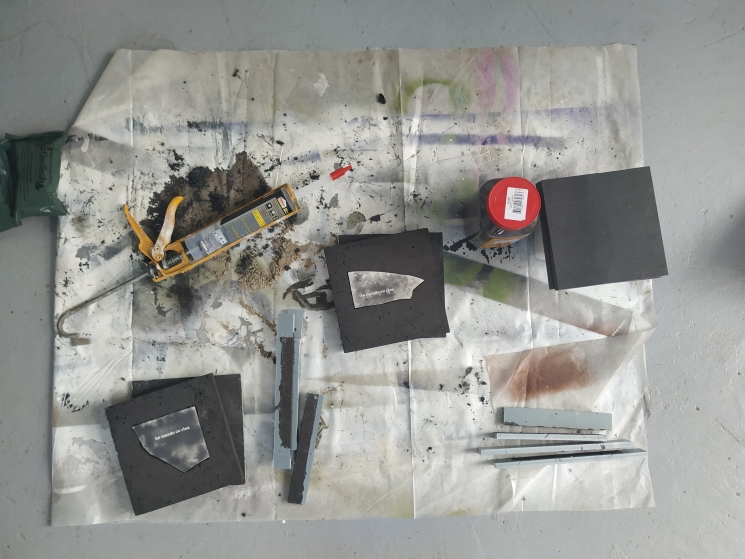 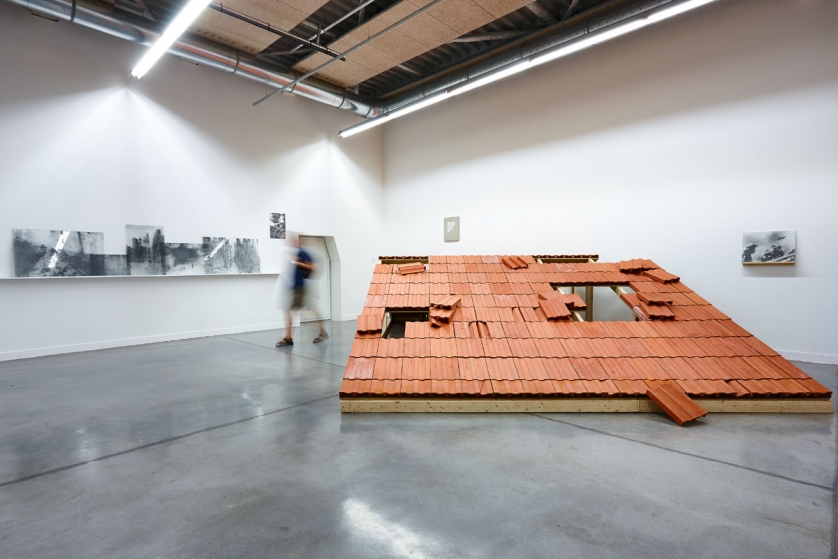 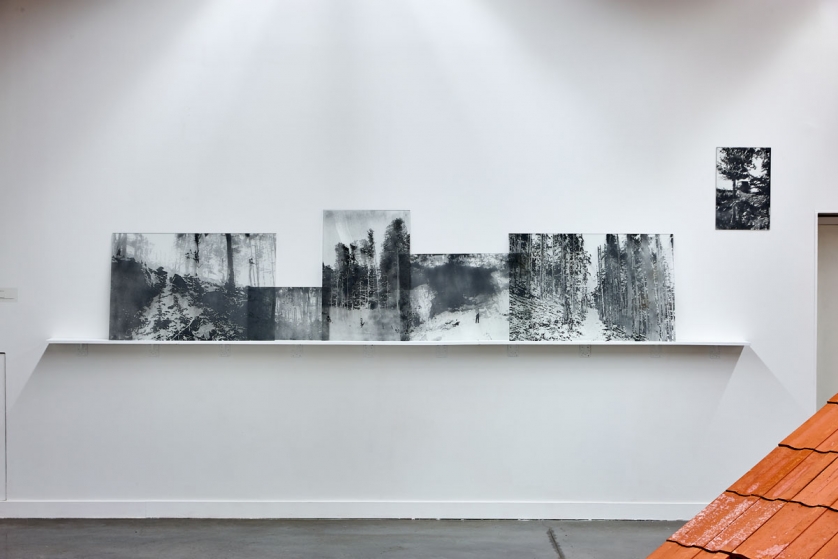 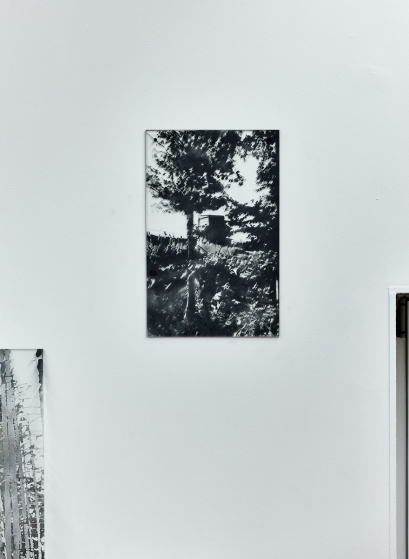 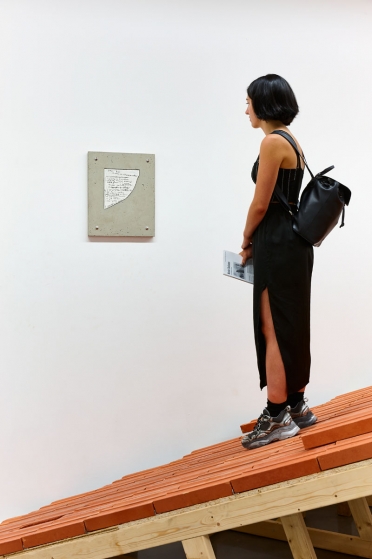 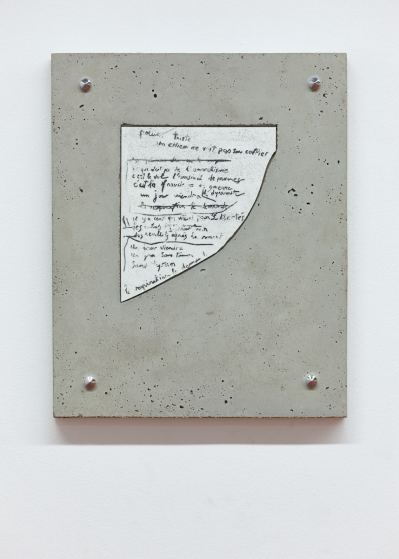 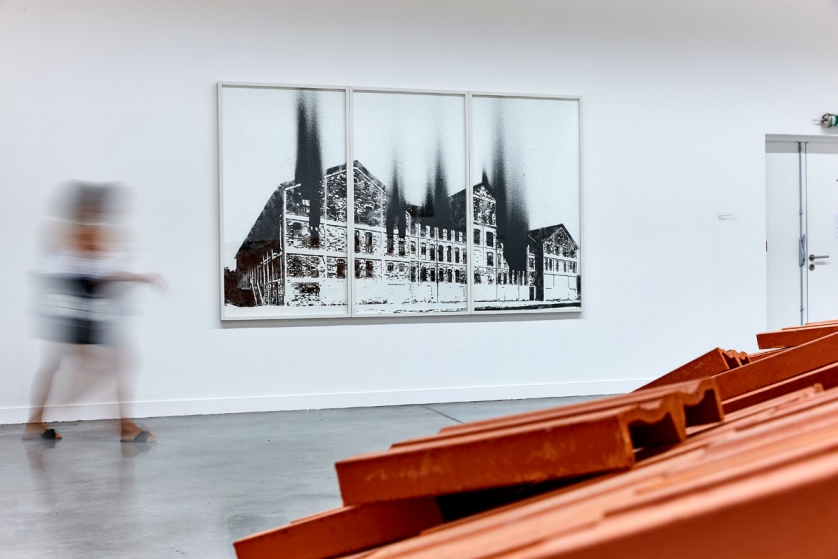 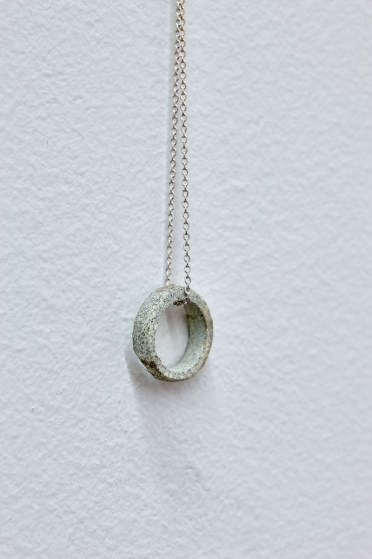 What is inherently liberating about the state of confinement, whether physical, psychological or pathological? In other words—even if we have to get paradoxical—is it an inevitability or, by searching thoroughly, might it not include its own escape resources? These questions lie at the heart of Nicolas Daubanes’s work. For ten years he has be using a number of mediums, including sculpture and drawing, to reveal this unexpected possibility.

All of his research allows us to appreciate the way life organises itself despite confinement, how it takes shape, externalises itself and manages to overflow its frame, however coercive and locked. It was therefore only logical that the artist primarily turned his attention to prisons, those of today (such as high-security and youth prisons), but also those of the past (such as internment and concentration camps during the second world war), in order to study their architectural forms, but also their internal material productions, those of the prisoners. Some of his works reveal the quality engineering at work in these spaces, whether aimed at improving everyday life (improvised cuisine) or forgetting it (making alcohol)... All different ways of escaping confinement. Words like “escape”, “revolt” and “sabotage” innervate the artist’s pictorial vocabulary, insinuating themselves into the materiality of the works, which are often large or monumental, as if to better align themselves with the weight of the immense power that the state of confinement imposes on bodies and minds. Nevertheless, behind its solid materiality, Nicolas Daubanes’s art conceals a great fragility, operating like a vanitas. Thus, his stairs are crumbly and unusable (Sabotage, 2013), his glass volumes broken, decorticating themselves throughout their exhibition (La vie quotidienne, 2019), and his drawings representing prisons are made with nothing but steel powder placed on magnetic sheets that, if they were ever removed, would send the material falling to the floor: a pile of ashes leaving the medium empty, as if the drawing had never existed...

If a strong symbolism of forms and words also feeds his creations, this is because apart from the visual power this symbolism implies, the artist also wishes to tell stories with his works. Each piece is a chance to look back at minor stories (which together make up the “Big” story), to pay tribute to little-known people, acts and knowledge, themselves confined within something that exceeds them. His research is permeated by journeys, site visits, meetings and recorded accounts producing stories that then inhabit the works. At the end of his residency at Lindre-Basse, and on the occasion of European Heritage Days, Nicolas Daubanes will look back at these micro-stories that shaped his stay in the area. The Gue(ho)st House—formerly Delme’s prison, converted first into a school, then into a funeral home, and now a visitor reception space for the art centre—will offer a setting fit for this very special way of telling story at work in the artist’s approach.