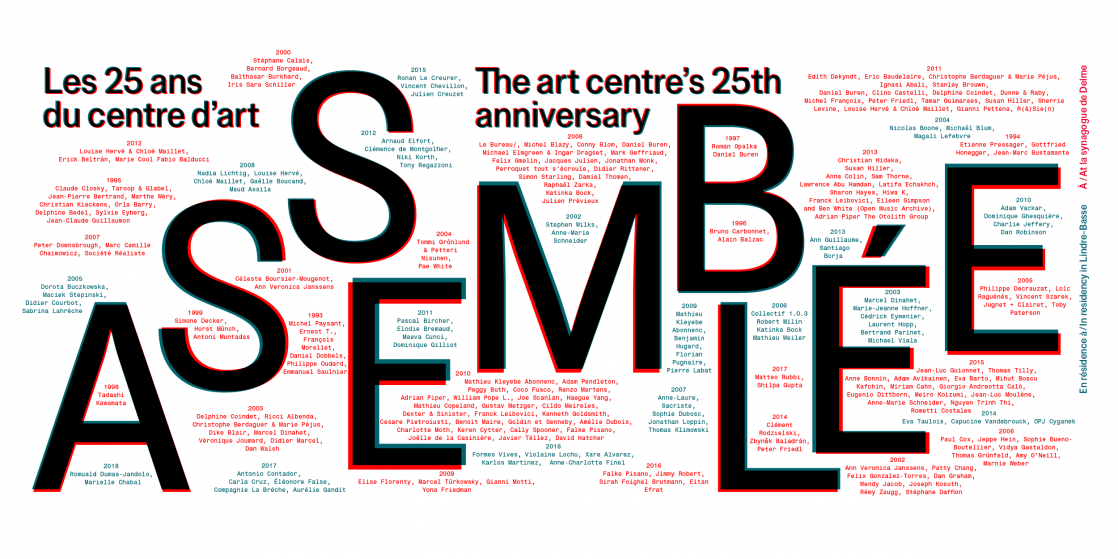 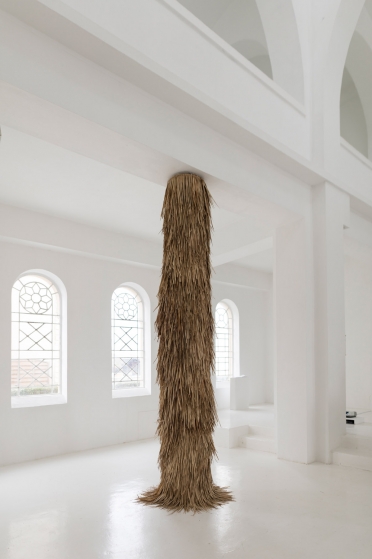 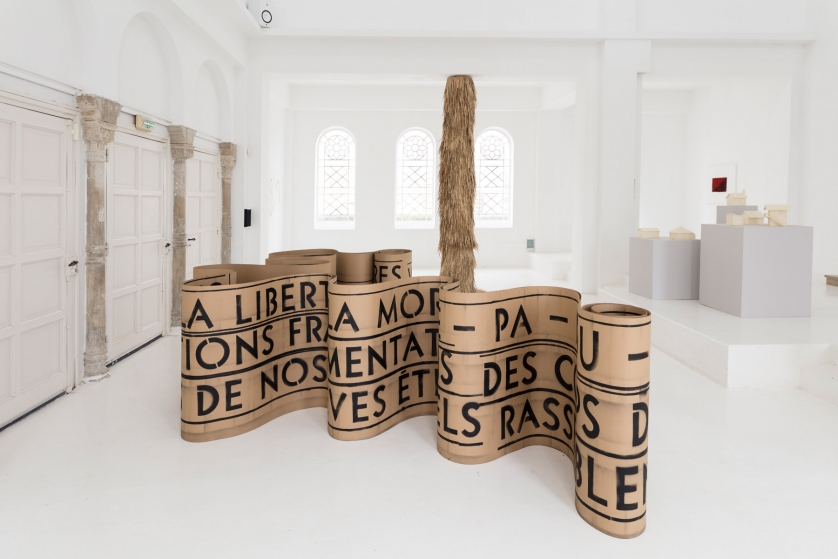 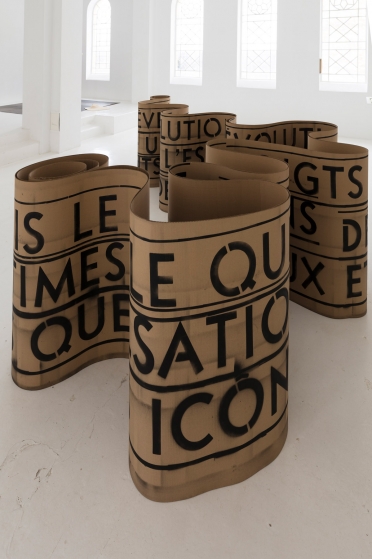 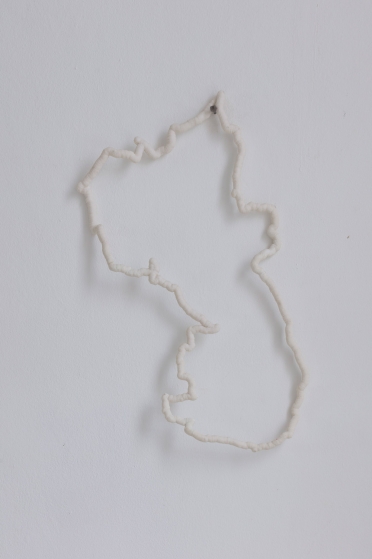 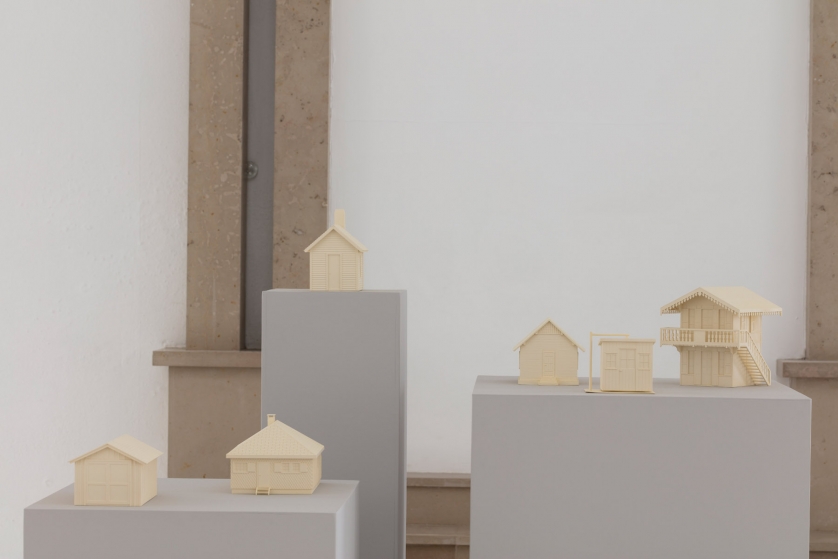 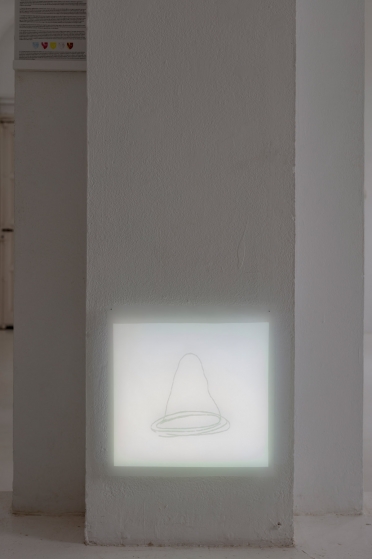 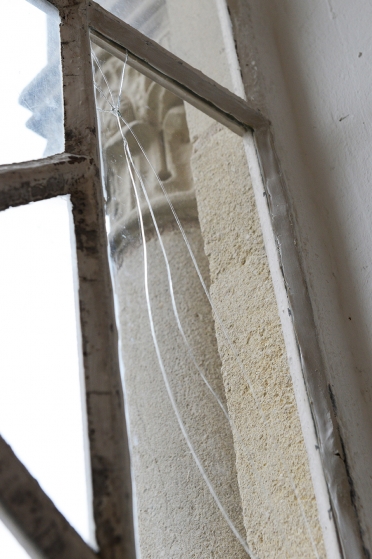 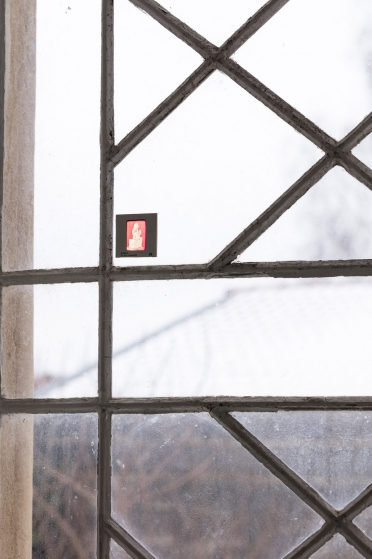 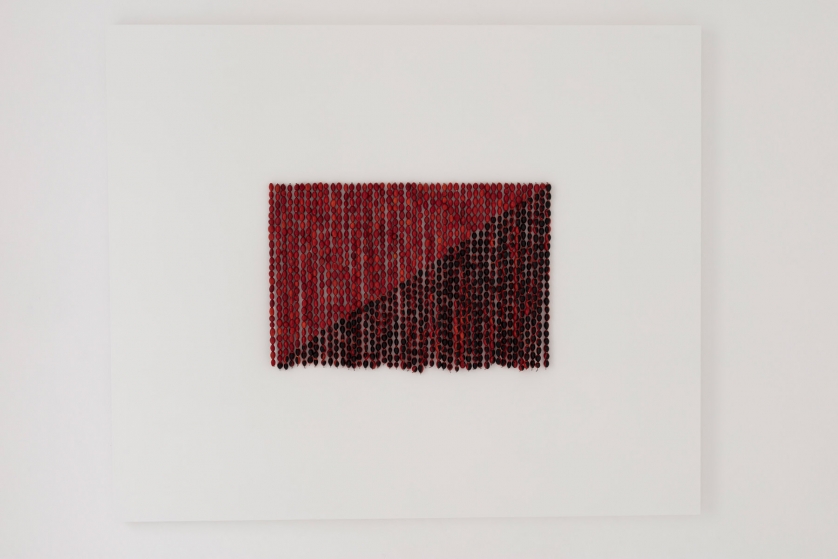 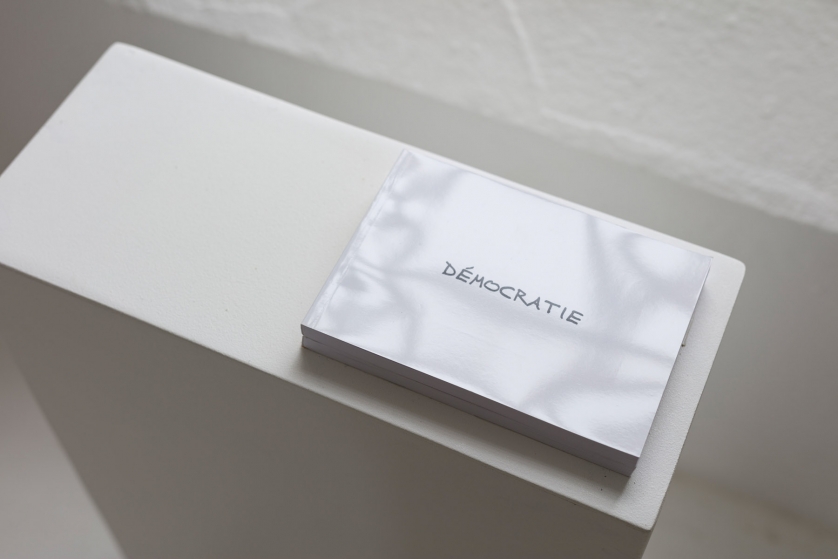 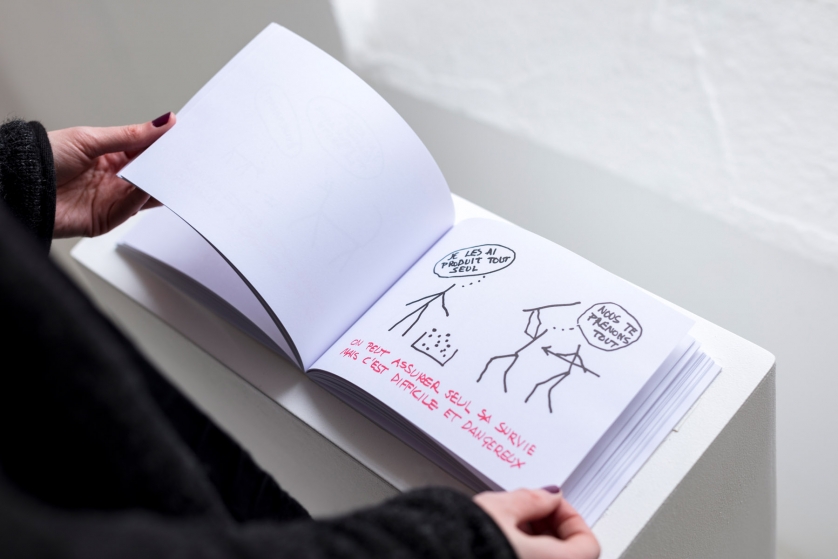 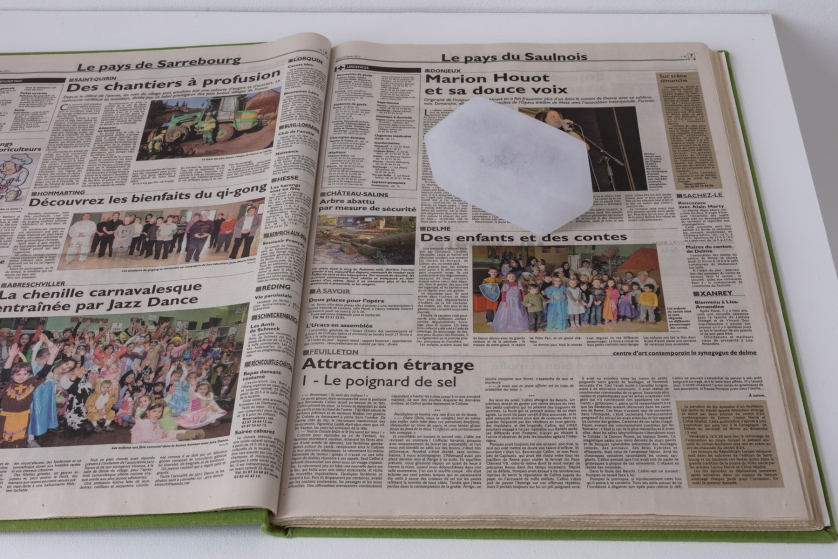 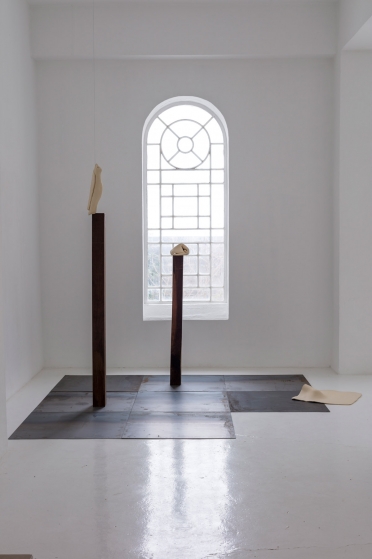 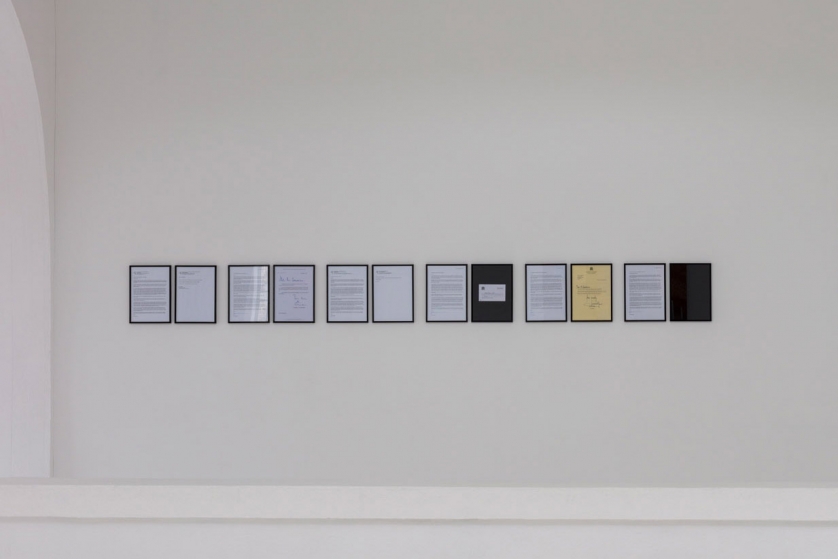 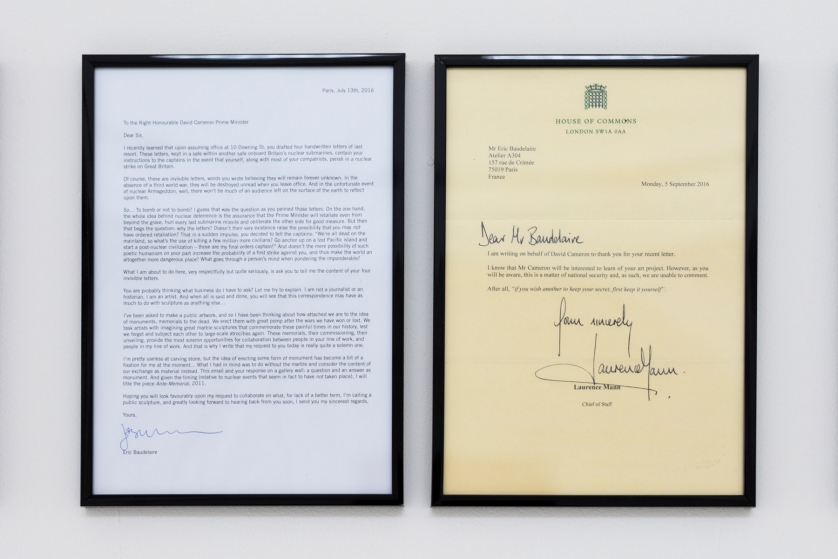 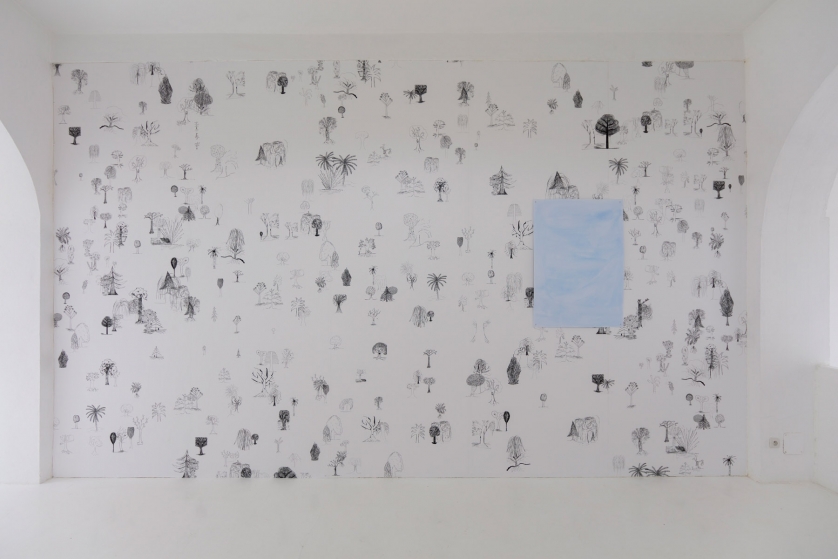 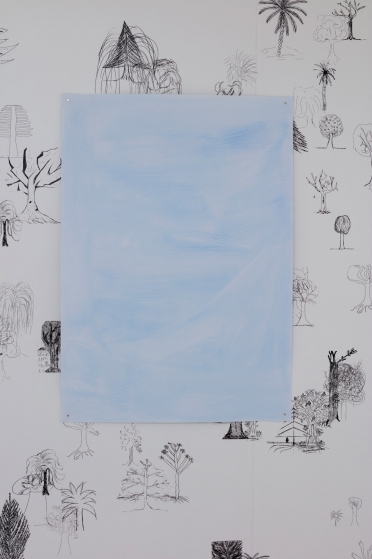 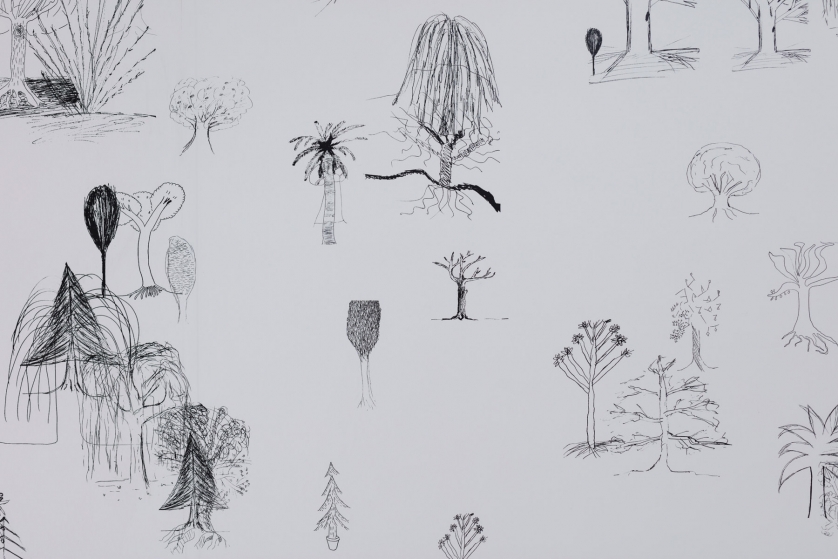 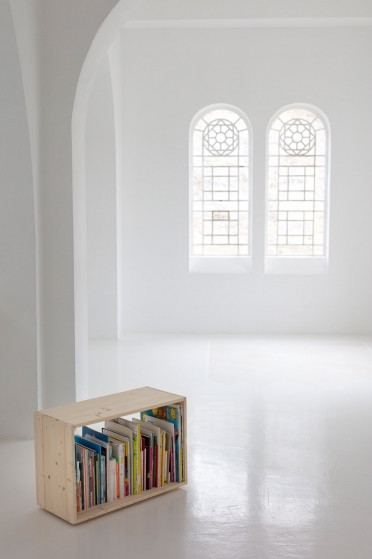 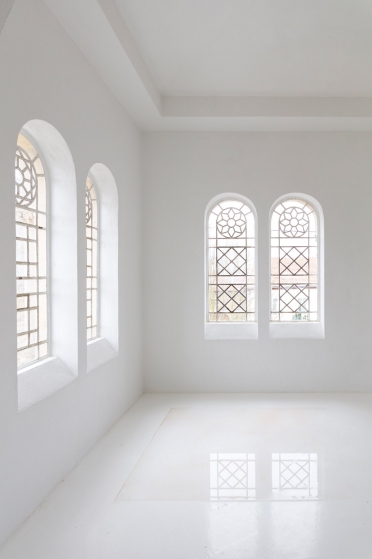 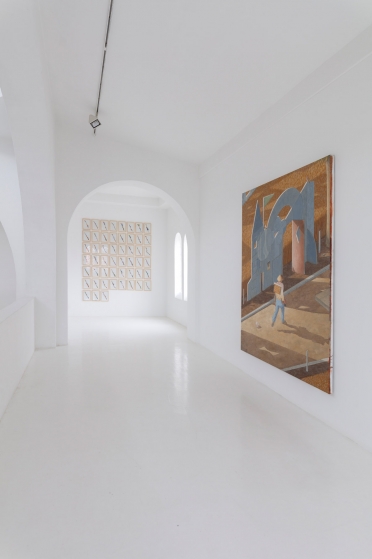 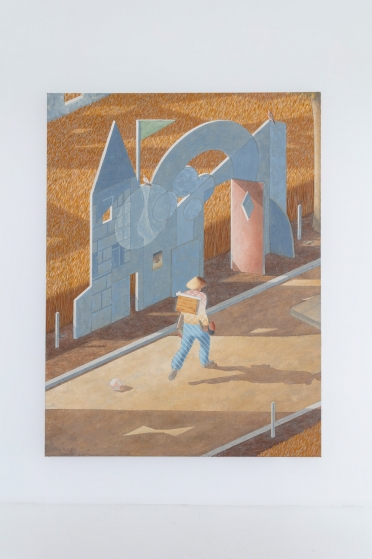 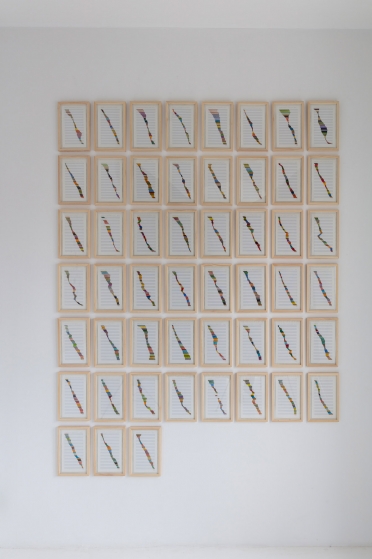 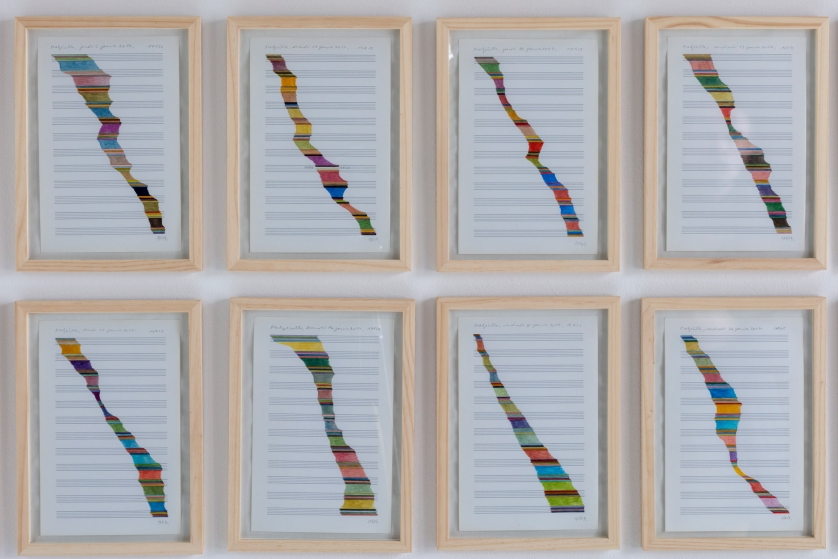 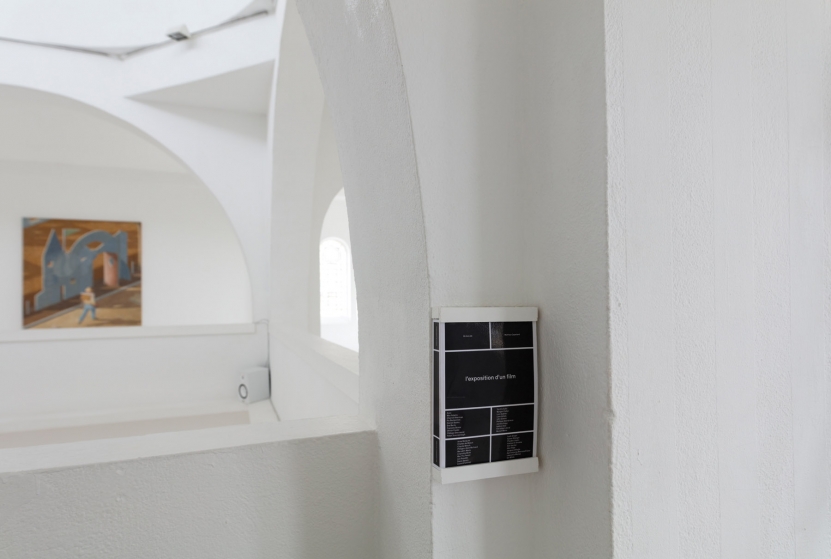 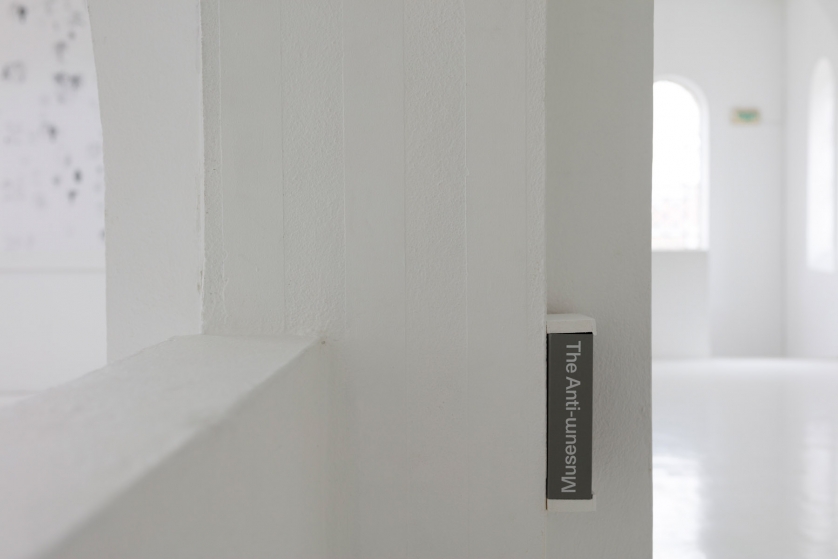 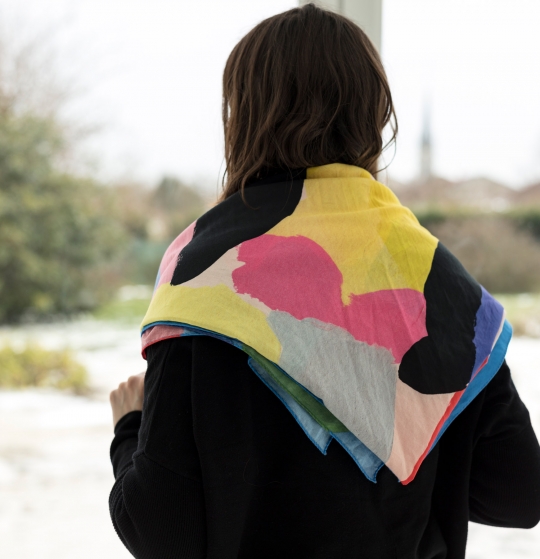 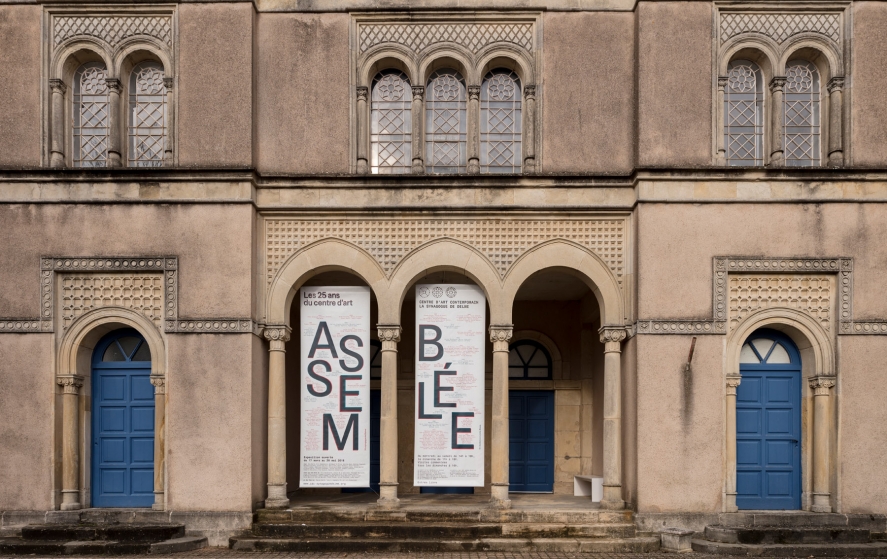 This exhibition charts a path through 25 years of history at the Synagogue de Delme, an art centre that is unusual, no less for its geographic location than for its history, a precious and rare art venue for artists from around the world, whom it has never stopped welcoming. Assemblée brings together around twenty of the artists who have exhibited at Delme, as well as artists who have done Lindre-Basse residencies, which have been an integral part of the art centre’s missions since 2002. The exhibition embraces the whole range of practices, gestures and stories, echoing the artistic and intellectual lifeblood that has kept the Synagogue de Delme’s heart beating for a quarter of a century.

The exhibition’s title, Assemblée, refers to what the nature of the Synagogue de Delme has been since the beginning: a gathering place, an agora, a site of shared words and discussions, a polyphonic place where singularities meet. Assemblée also expresses the institution’s goodwill towards its visitors and artists, for whom the art centre remains a home of thought, action and freedom.

The exhibition presents existing works as well as new productions, like the custom sound installation that Violaine Lochu designed for the site’s acoustics, filling the space with the chanting of powerful, mystical female voices. And Capucine Vandebrouck is presenting two almost invisible installations that secretly disrupt the look of the place.Voices, spirits, altered consciousness, byways, sinuous lines—the exhibition reflects other ways of looking and perceiving. Dominique Gilliot’s work is hidden in the exhibition, Chloé Maillet and Louise Hervé’s serial novel is inserted in the local newspaper, while Eva Taulois’s work is worn around the neck. Some works question the economics of relations between artists, viewers and modes of production: the gift and counter-gift in the case of Katinka Bock, theft in that of Eva Barto, bankruptcy in that of Cool Balducci.From Rometti Costales’s flag of magical anarchism to Yona Friedman’s darkly humorous tale of democracy, to the revolutionary lyricism of Delphine Coindet’s phylactery, the exhibition is ultimately an echo chamber of poetical forms of the political.

Alongside the exhibition, the art centre is offering a programme of artist films at the Gue(ho)st House, Saturdays 2pm-6pm and Sundays 11am-6pm.